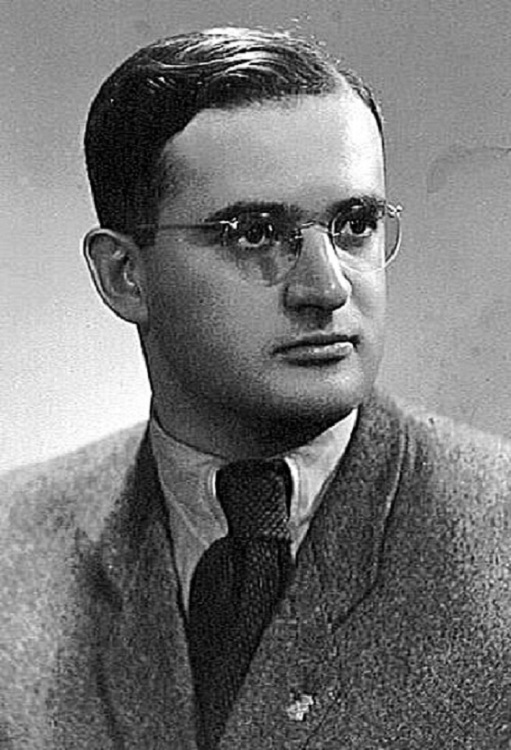 24th March marks the birthday of  Mieczysław Pemper. Born in 1920 in Cracow, Pemper was remembered by Aleksander Skotnicki in Dziennik Polski in the 16th June 2011 issue.

”He came from an assimilated Jewish family. During the German occupation, he went through the Krakow getto first, followed by the camp in Płaszów, where he was hired as a secretary of Chief Amon Goethe. Pemper’s  position allowed him to observe the violence and impunity of the guards, the labour camp and the concentration camp’s staff. Being Oscar Schindler’s  secret collaborator, he contributed to saving over 1,000 Cracow residents of Jewish background . First, from the Lipowa 4 camp, followed by Brűnnlitz in Moravia. In 1946, after WWII, Mieczysław Pemper was a witness at the trial of Amon Goethe in Cracow.

He was the author of a book entitled ”Prawdziwa historia Oskara Schindlera” (”The real story of  Oscar Schindler”). Until his final days, Pemper bore witness to his harrowing experiences during meetings with the youth in Germany and in his hometown, Cracow.   Recognised for his social work, Mieczysław Pemper was awarded the title of  a honorary citizen of Augsburg.

”Mietek, Cracow will miss your conversations about the old and current times. Thank you for our friendship.”