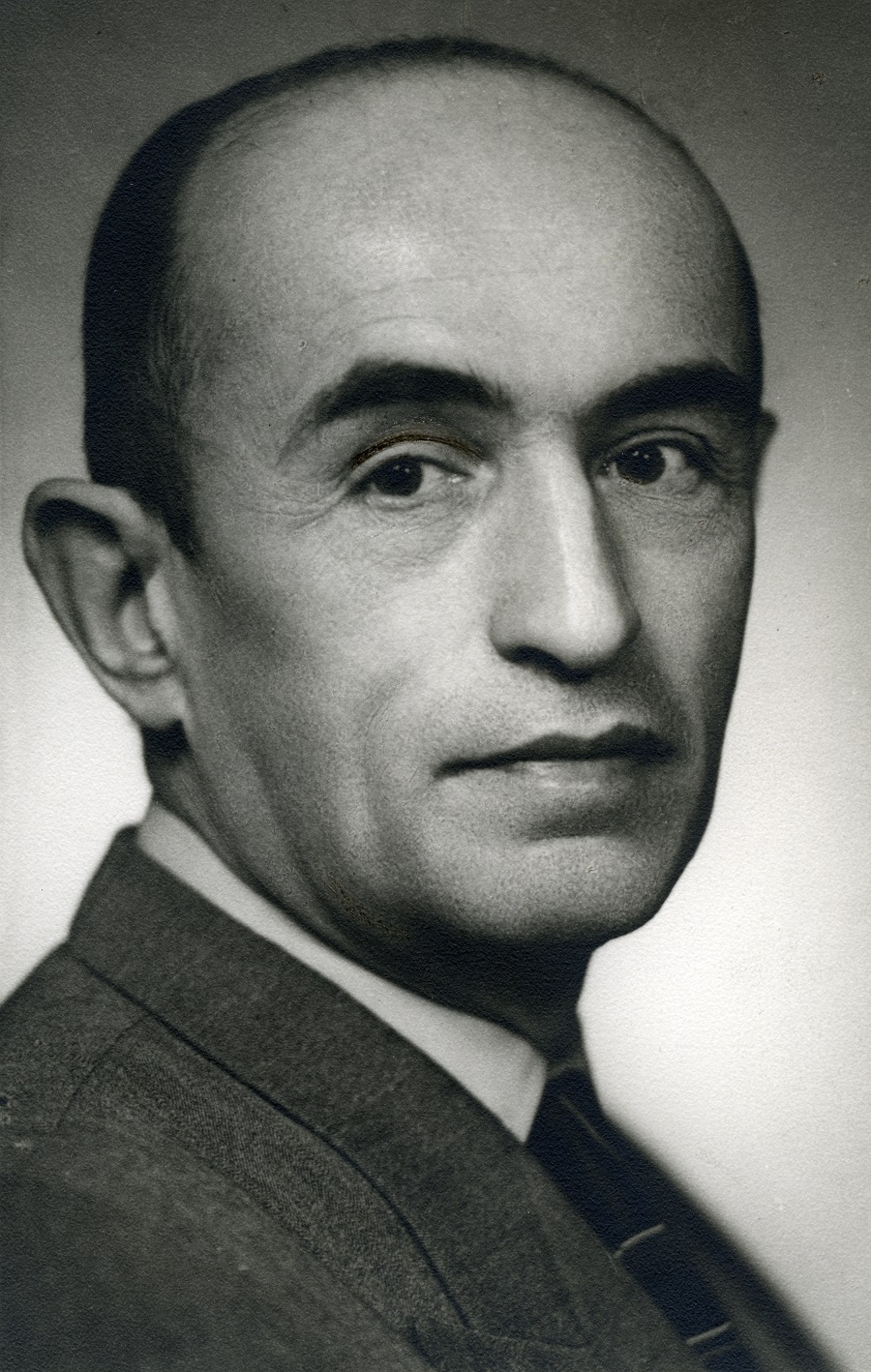 Stefan Ritterman, the son of Maria (born Dawidowicz) and Izydor Ritterman, was a professor in the Jagiellonian University (UJ) and an associate dean of the law department.

He began to study medicine in the UJ but changed a year later to law. He was very talented and while studying medicine he finished music school in the conservatory of the musical society in Kraków and was fluent in three foreign languages: Russian, German and French. He became a master of law in 1927 and a doctor in law in 1929. At the beginning of the war he escaped to Lvov and then, as a “class enemy” was sent by the Soviet Union to the Ural mountains. In 1946 he came back to Poland. In 1956 he was an associate professor, becoming a full professor in 1965. He was twice assistant dean in the law department of the UJ and emigrated to Israel in 1969, where he died in 1970, may he rest in peace.