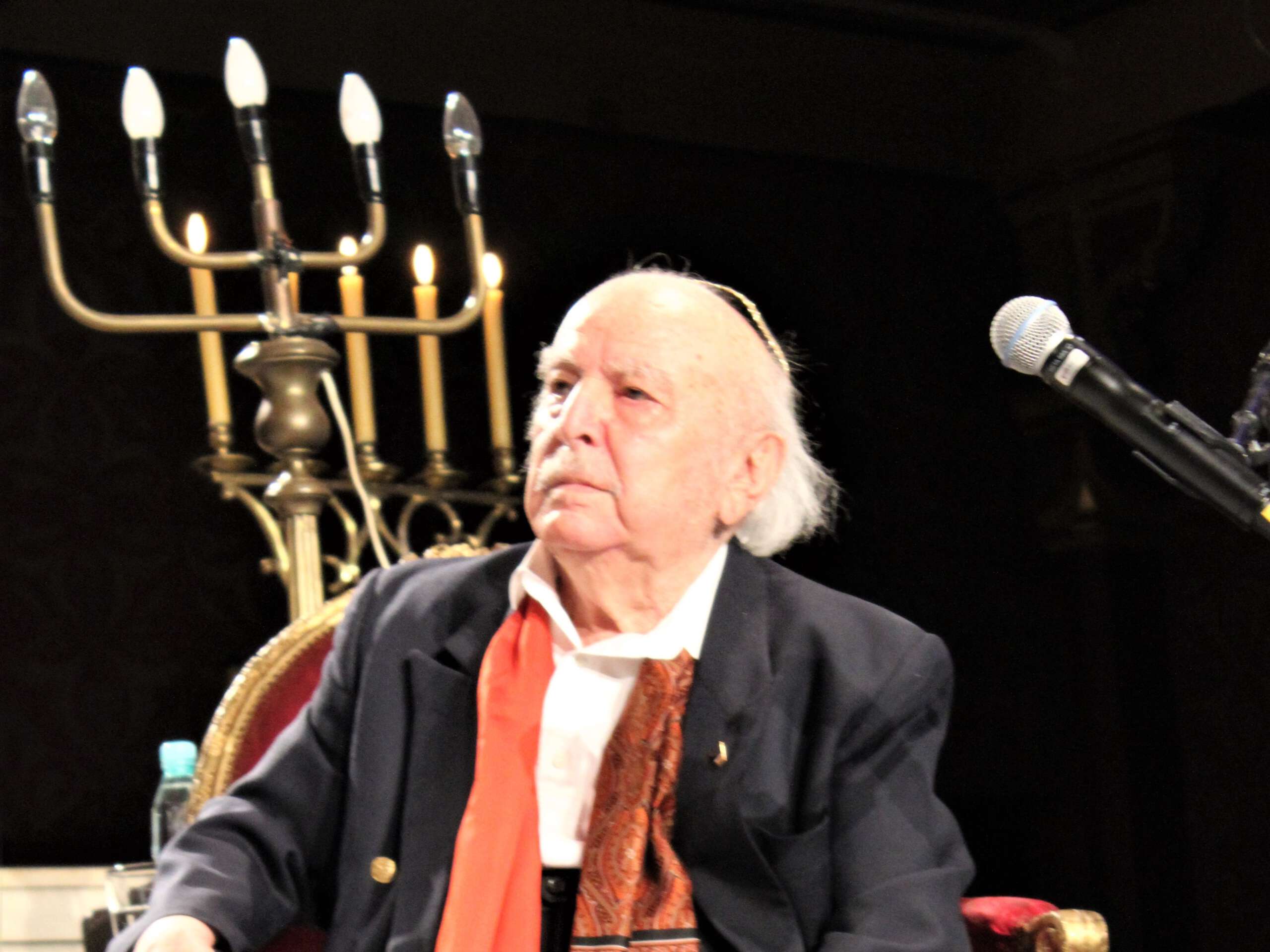 Born on 26th November 1918 in Przemyślany, maestro Leopold Kozłowski-Kleinman, son of Herman; was a pianist, composer and a conductor. From 1968 he ran the Folk Song and Dance Group of the Krakow and Warsaw Military District. A graduate of the Lviv Conservatory in the grand piano and Conducting at the State Higher School of Music. The last representative of the pre-war klezmers in Poland, often referred to as The Last Klezmer of Galicia. For several years, Leopold Kozłowski was a vice-Chairman and an honorary Chairman of the Jewish Religious Community in Krakow as well as the honorary citizen of the city of Krakow. He was a devoted musician who was active until his last days. Fully devoted to the Jewish community in Krakow, then became its symbol.

Leopold Kozłowski  passed away on 12th March 2019 in Krakow and was buried at the new Jewish Cemetery at Miodowa 55.