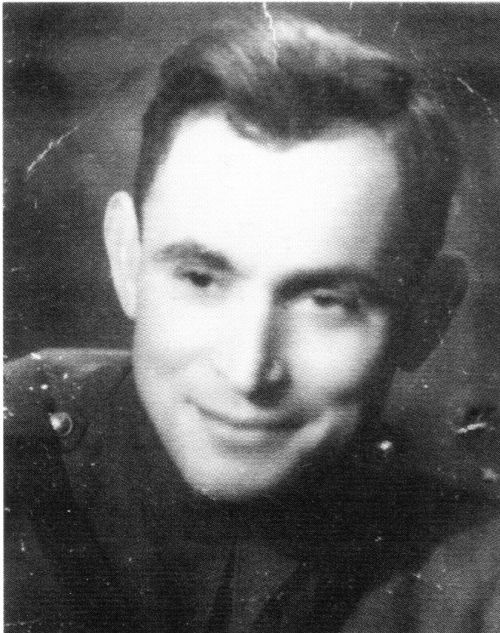 Born on 24th October 1912 in Janów Lubelski, Chaim Hirszman was one of two confirmed survivors who escaped the Bełżec camp (the other survivor was Rudolf  Reder). He had worked as a mechanic before WWII broke out. In September 1942, Hirszman, his wife and their child were deported to Bełżec. Sadly, his relatives were murdered upon the arrival at the camp. Chaim Hirszman however, was chosen to work with the camp disassembly team. In June 1943, he managed to escape from the transportation to the Sobibor camp. Soon afterwards, Hirszman reached his homeland and joined the People’s Army. After the liberation, he joined Civic Militia and the Security Office, until he handed in a notice in 1946. It is likely that Hirszman wanted to go to Argentina, as his family lived there. Right after stepping back from his position in Civic Militia and the Security Office, on 19th March 1946, he decided to testify in front of the Local Jewish Historical Committee in Lublin.  A few hours after the first testimony, Chaim Hirszman was shot dead in his own flat by the anti-communist independent underworld. Thus, Hirszman took the real story about Bełżec to the grave.  His account is very short and missing some information. Hirszman’s second wife, Pola, decided to complete his story and finish it for him. Despite her best efforts, her story cannot compare with the firsthand account of a survivor.  It is worth mentioning that the Germans managed to secretly murder approximately half a milion Polish Jews in Bełżec, mainly ones coming from southern Poland. Until today, Bełżec remains the most mysterious and haunting place on the martyrdom map.