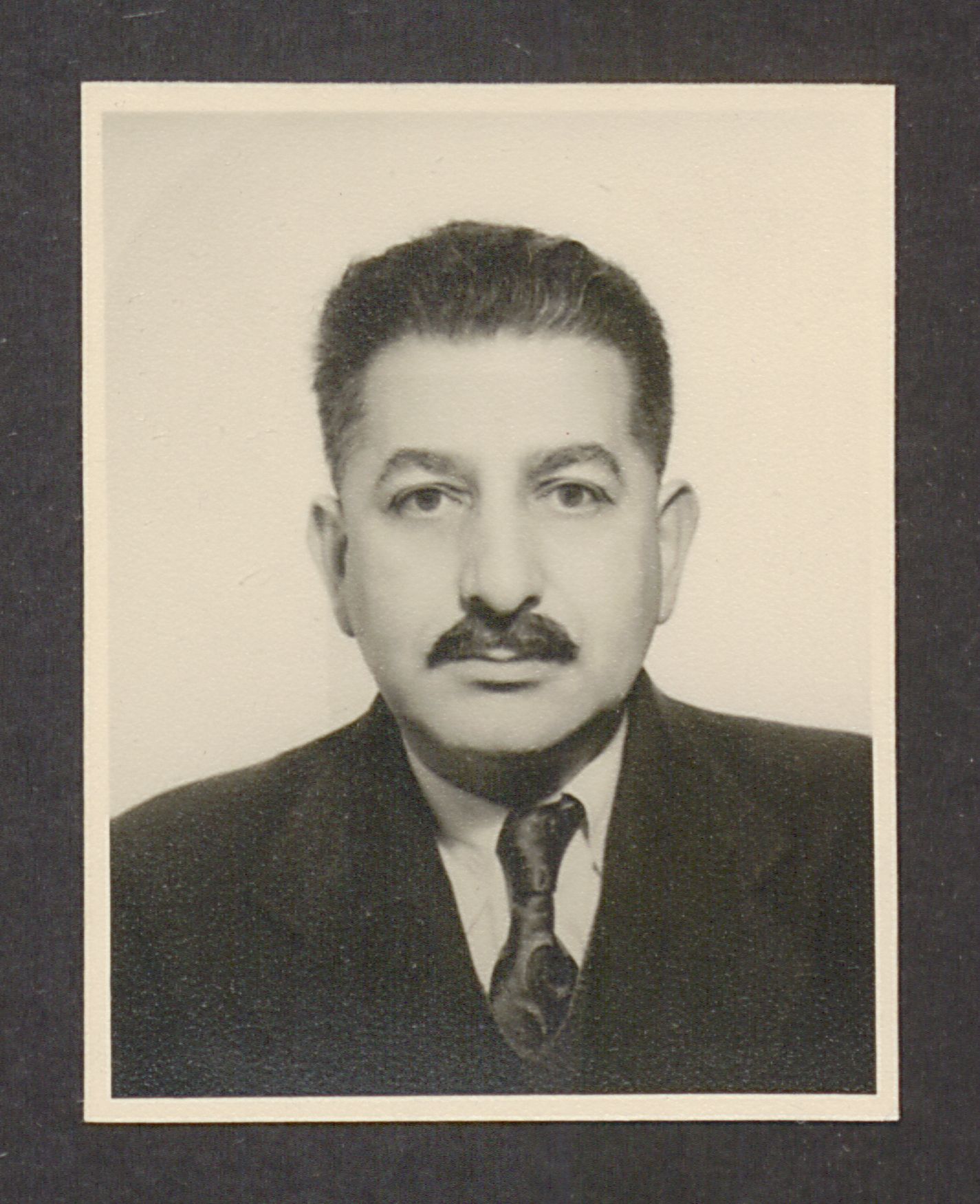 Born into a trading family on 21st October 1903 in Warsaw, Marek Wjasblum was a historian and a researcher of Polish reformation and Renaissance.  A 1926 Jagiellonian University graduate at the Faculty of History. After obtaining his PhD title in 1928, Wjasblum moved back to Warsaw where he lived with everyday struggles, saying ”I have always been a Jew for the Poles and a Pole for the Jews”. He was never a member of the Jewish Religious Community and his left-wing ideas made it impossible for him to hold a position at any Polish university.  When WWII broke out, Marek Wjasblum lived in a territory seized by the Red Army. His family was murdered as a result of being in the German zone.

Wanted by NKVD, Wjasblum, under the name Józef Nowak, joined the Polish army which was just being formed in the Soviet Union.  In 1943, he lived in Jerusalem, followed by a move to Great Britain. Having no surviving family members left in Poland, he never returned to his homeland. Wjasblum’s Polish-Jewish roots turned out to be a huge obstacle when looking for a job. He claimed that the English ghetto was not any better for a Pole than the Polish ghetto for a Jew. However, while living abroad, not only did the Esperanto enthusiast publish a lot, but he was also active in the Polish Historical Society in Great Britain as well as in the Polish Scientific Society in Exile.