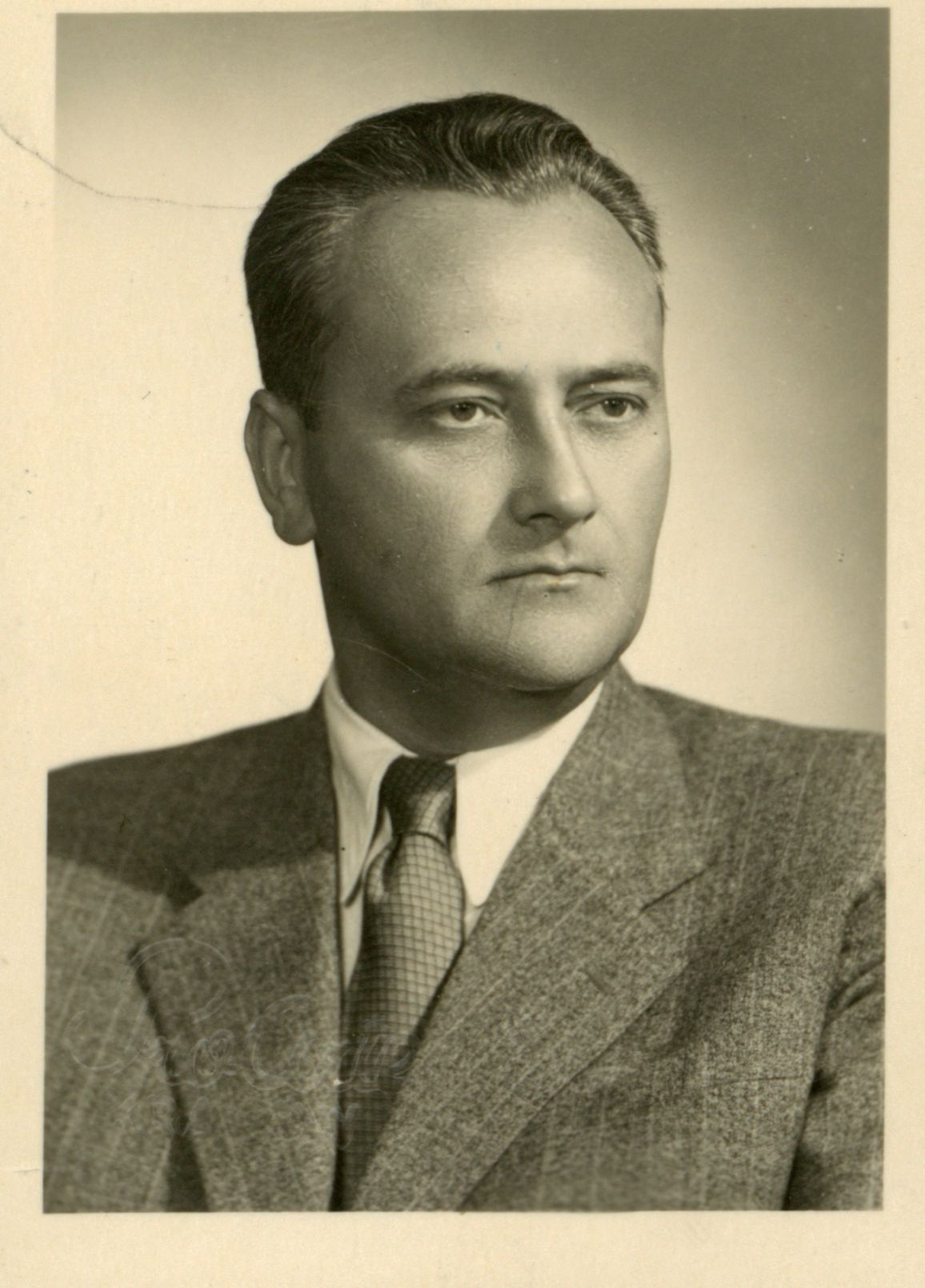 Born on 11th September 1904 in Tarnopol, Józef Bogusz (Birkenfeld), son of  Karol and Gustawa, née Goldberg, was a doctor specialising in thyroid, stomach, intestines and bile ducts surgery. A long-time employee of the Medical Academy in Krakow, the Chairman of the Association of Polish Surgeons as well as the Association of Polish Doctors. He was also a member of the Main Commission Investigating the Nazi Crimes in Poland , the International Janusz Korczak Association and numerous foreign academic associations.  Bogusz was an author of over 200 research papers.

A student of the Polish Gymnasium in Vienna (1914-1919) who spent the last three grades at the Jan Sobieski National Gymnasium no.3 in Krakow. Bogusz took the final exams in 1922 while in 1928, he finished the Faculty of Medicine at the Jagiellonian University.  He gained his professional experience by working at the Faculty of Medicine Surgery Clinic at the Jagiellonian University. In July 1933, Bogusz was appointed a senior assistant of the Jagiellonian University Surgery Clinic. Before WWII broke out, he joined the army as a lieutenant doctor. Following the failure of the Polish September Campaign, Bogusz moved to Lviv where he took up a position at the Military Hospital. After the Germans invaded the Soviet Union, he moved to Warsaw where he lived until the failure of the Warsaw Uprising, where he took an active part by running a hospital using Arian documents. Bogusz returned to Krakow after the liberation and got involved into surgery at the Medical Academy Surgery Clinic where he worked as a senior assistant and the Head of the Surgery Clinic. In 1948, he obtained his habilitation, while five years later, in 1953, he was promoted to an associate professor. Unfortunately, due to political reasons Bogusz was never promoted to a professor. A hugely talented humanist, he was nominated for the Nobel Peace Prize twice.

Józef Bogusz was awarded the Great Knight Commander’s Cross of Merit of the Federal Republic of Germany in 1988 for his involvement in the Polish-German relations. Moreover, he received the Commander’s Cross with the Star of the Order of Polonia Restituta and the Warsaw Insurgent Cross for his participation in the Warsaw Uprising.

Józef Bogusz died on 21st March 1993 and was buried the Rakowicki Cemetery in Krakow.   Picture courtesy of the Institute of National Remembrance in Krakow.