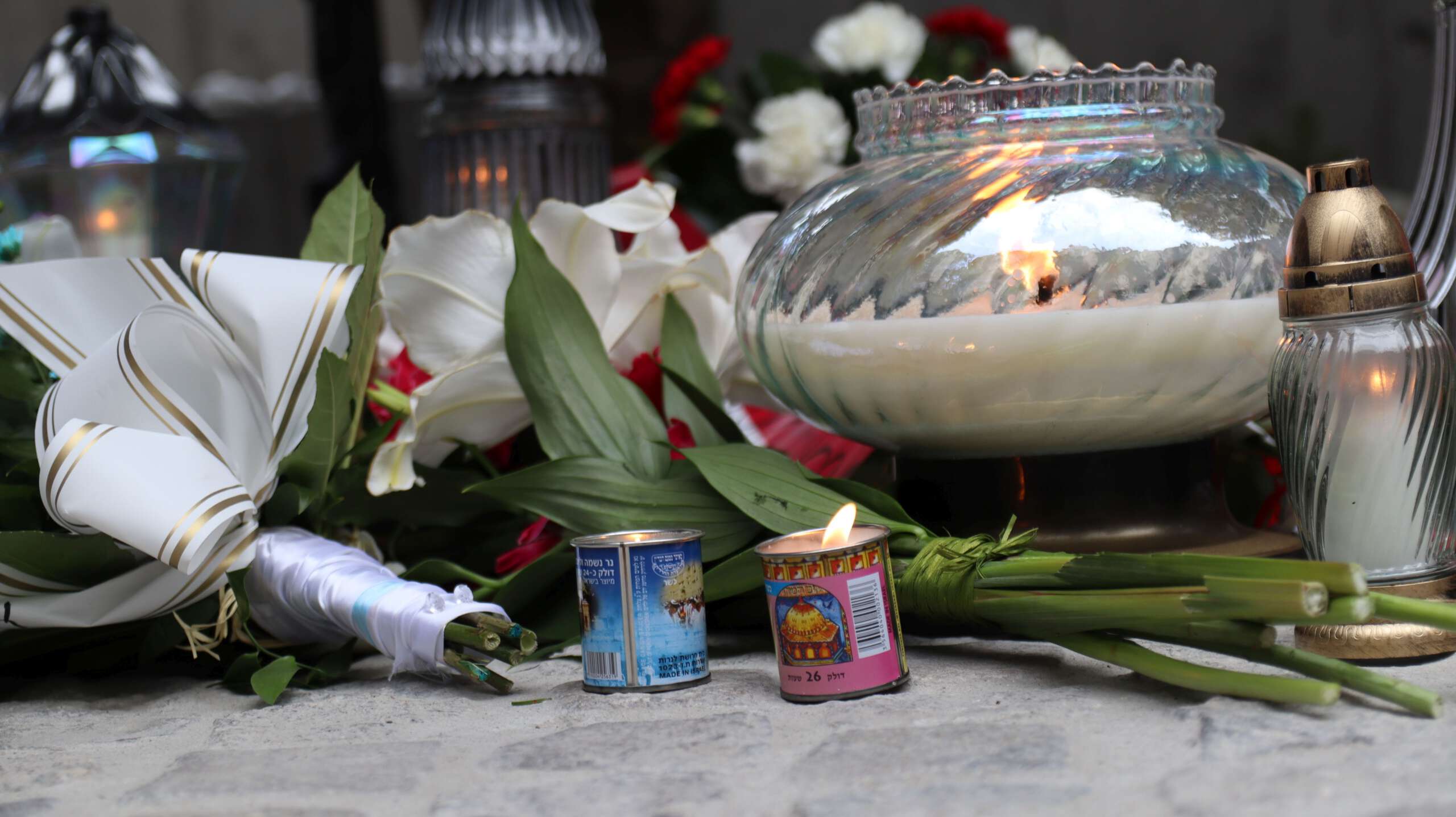 The Holocaust Victims Memorial Square located at the corner of Tymowskiego, Kazimierza Wielkiego and Berka Joselwicza streets, was opened on 28th August 2022 in Nowy Sącz. It commemorates approximately 12,000 Jews from Nowy Sącz who were murdered by the Germans. The victims’ names have been engraved on the walls of the monumental building which resembles the museum in Bełżec.

Sara Weinfeld Melzer, one of very few people who managed to survive the ghetto liquidation, as well as numerous descendants of the Nowy Sącz Jews, were present at the ceremony. Also in attendance were the Mayor of Nowy Sącz, Ludomir Handzel, the United States Consul General in Krakow, Erin Nickerson, Ursula Maier who represented  the Federal Republic of Germany, Elena Lagutin, representing the  Ambassador of Israel to Poland as well as many more notable guests including several citizens of Nowy Sącz.

The Jewish Religious Community in Krakow was represented by a delegation led by Tadeusz Jakubowicz.

This beautiful event would not be possible without the engagement of Łukasz Połomski, the Chairman of the Sądecki Sztetl and Dariusz Popiela from the Popiel Family Foundation  -„Ludzie, nie liczby” .

Photo report from the event is available here.