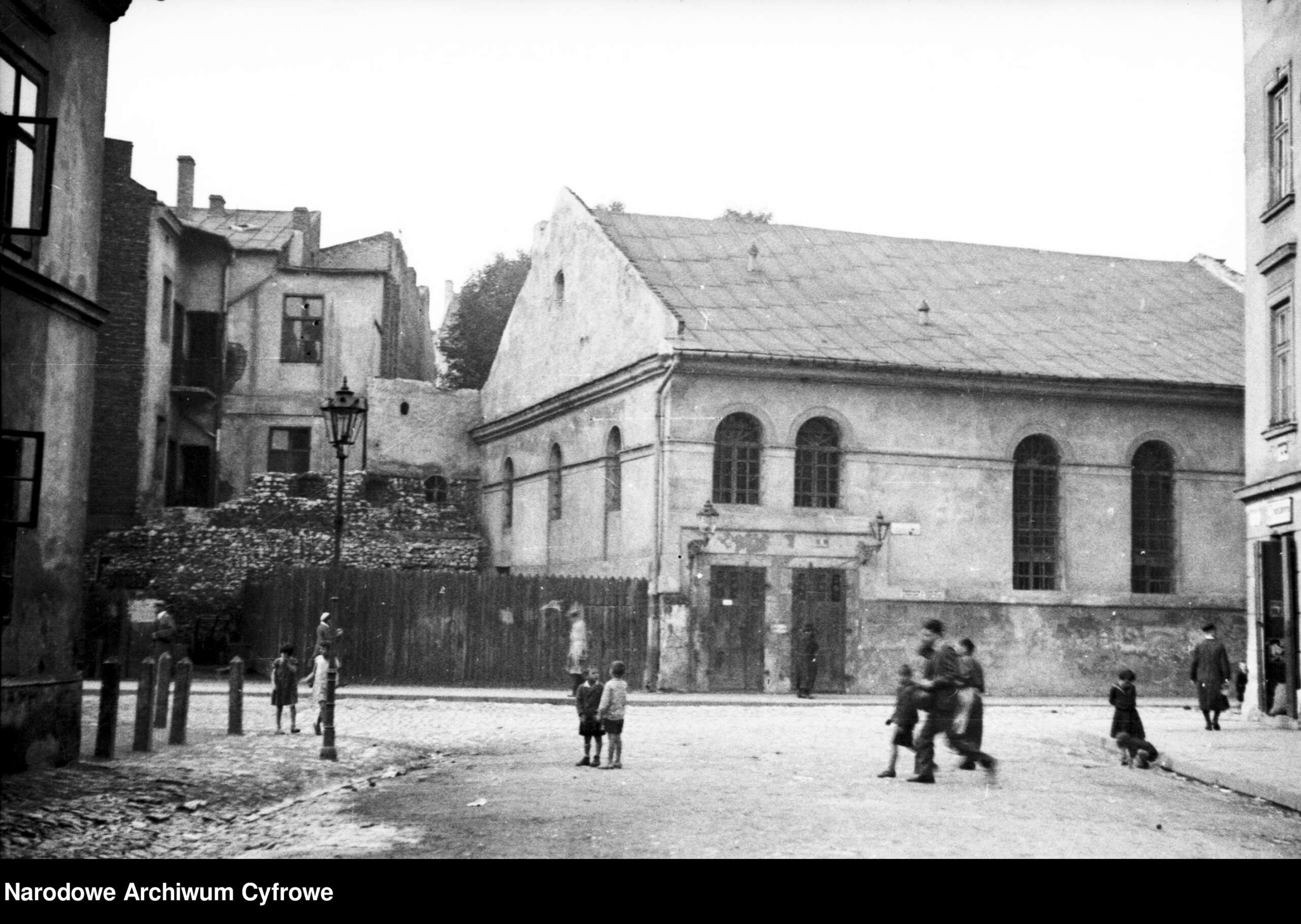 Anniversary of the Kraków pogrom of 1945

On 11th August 1945, during a morning prayer (Shacharit) held in the Kazimierz district, an aggresive crowd forced their way into the Kupa Synagogue. Several Jews were beaten up while the Synagogue was ransacked. What is more, that day witnessed further assaults and robberies of the Jews. The reason behind these events was a rumour about an apparent ritual murder of a Polish child commited by the Jews. As a result of these incidents one person died. The random victim was 56-year old Róża Berger who had just come back from KL Auschwitz-Birkenau. The Internal Security Corps Batallion managed to control he turmoil late evening yet the civilians did not stop their acts of violence and robberies. The authorities arrested dozens of  rioters, 14 of whom were later sentenced by the military court for 1-7 years in prison.