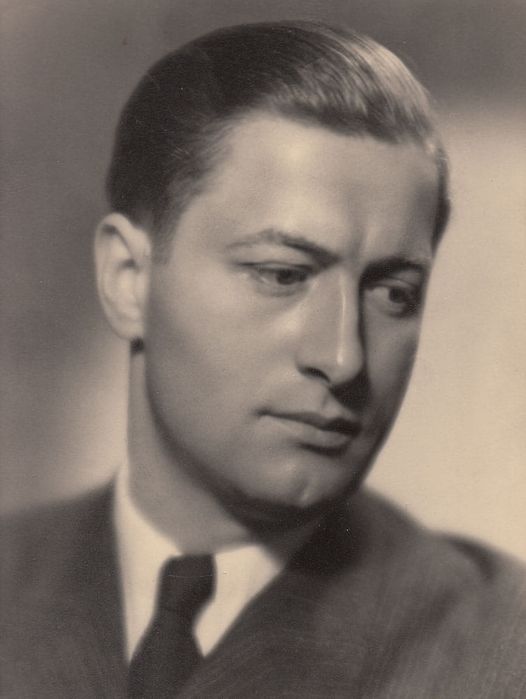 Born on 4th August 1906 in Vienna,  Juliusz Madritsch was an entrepreneur who continued to do business in Krakow during WWII. He was recognised as Righteous Among the Nations by the Jad Waszem Institute in 1964.

In spring 1940, Madritsch decided to move to Krakow as a way of avoiding joining the German army. There, he opened a sewing factory which employed 800  people. He stood out thanks to his ”human approach to the Jews” which was uncommon among other businessmen of those times. Instead, their goal was to take advantage of their employees and make as much profit as possible. Madritsch  however, provided his employees with proper catering as well as good working conditions. In March 1943, right before the liquidation of the Krakow ghetto,  together with Oswald Bosko, Madritsch employed penty of Jews, giving them a chance to survive.  Children were looked after by the Polish families and people unfit to work were offered shelter in the Polish families’ houses. Many of them managed to survive the holocaust.

”In November 1944, Madritsch was arrested and imprisoned in the Montelupich street facility. Later on, he was transported to Berlin. Luckily, he managed to leave the prion after 12 days. Madritsch  never expected any financial compensation for his fearless help and support. What is more, he tried to return the sewing machines that he managed to transport back to Vienna in 1944 back to the Joint organisation as a Jewish property. This was perhaps the first case of restitution ever.

Juliusz Madritsch is a unique example of a decent man who stood firmly by his values throughout the duration of WWII.

Juliusz Madritsch passed away on 11th June 1984 and was buried at Zentralfriedhof in Vienna.