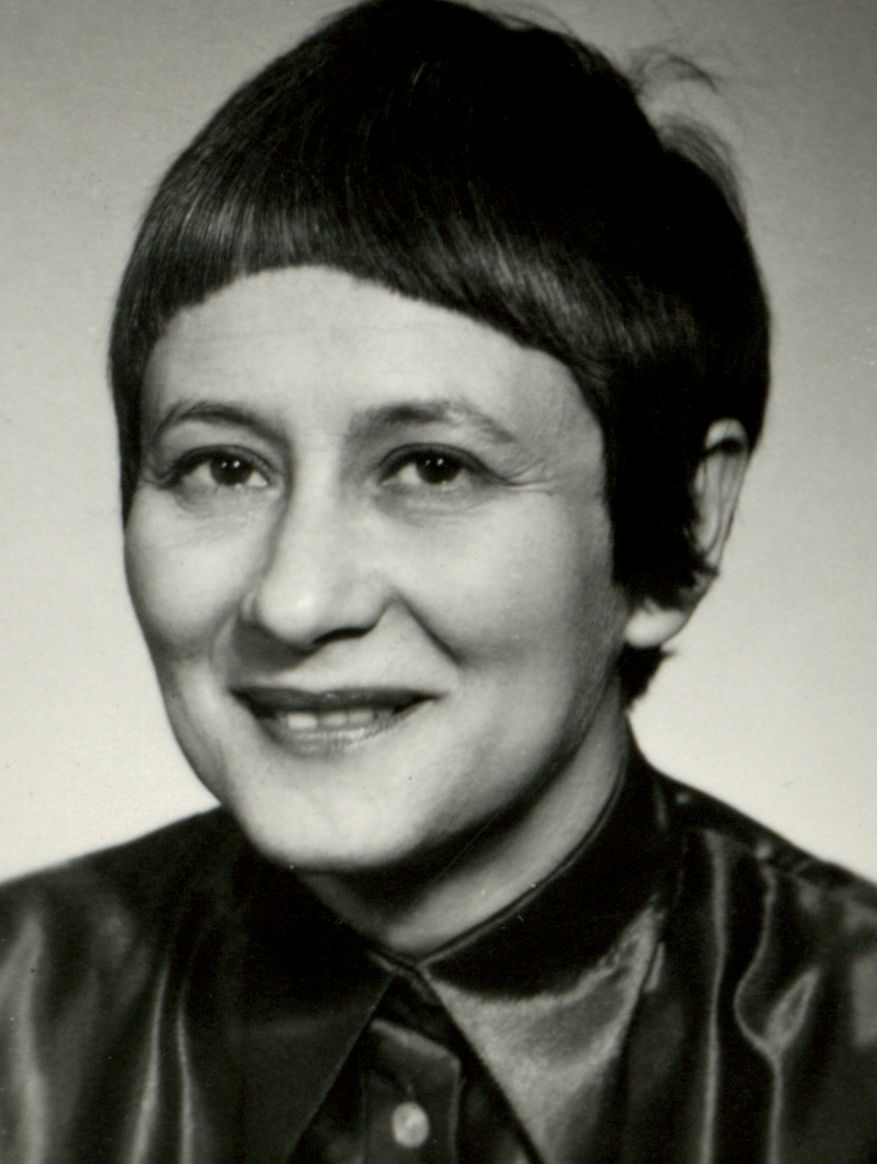 Maria Orwid (Maria Pfeffer ), a pioneer in family psychiatry and family councellig was born on 23rd July 1930 in Przemyśl. A student of a well-known psychiatrist Antoni Kępiński, was both the founder and the manager of the first Psychiatry Clinic for Children and Teenagers in Poland.

Maria Orwid  came from an assimilated Jewish family. Her parents gave her lots of attention and cared about her intellectual development. After the war broke out, together with her family, Maria Orwid was moved by force to a ghetto which they later managed to escape from.

Until the end of the war Maria Orwid lived in hiding in Lviv using her fake ”Aryan papers”. After the liberation, she moved to Krakow where she took the maturity exam and started her Medical studies at the Jagiellonian University. She graduated from the  Faculty of Psychiatry and got a job at the Psychiatry Clinic in Krakow. Her collaboration with Antoni Kępiński (between 1959-1964) resulted in so-called  ”Auschwitz programme” which was directed at former prisoners of concentration camps.  Orwid did research on the second and third generation of Polish Jews whose parents lived in ghettos, concentration camps and in hiding. She never started a family on her own, possibly due to the premature death of her 8-year old cousin Ludwik in 1942.

Maria Orwid died on 9th February 2009 in Krakow and was laid to rest at the new Jewish cemetery at Miodowa street in Krakow.