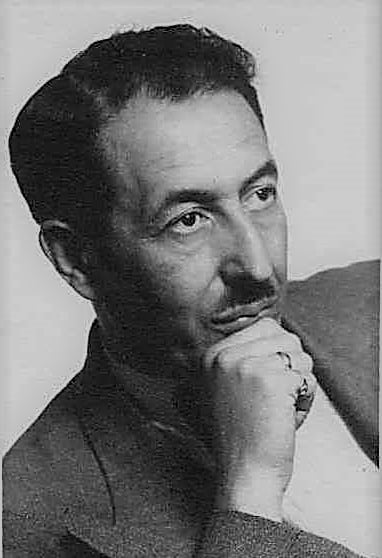 Born on 15th July 1882 in Krakow, Szymon Feldblum, son of Majer and Amalia, née Weber, was a lawyer, a solicitor for the Jewish Religious Community in Krakow, a Vice-President of the Association of Residential Protection and one of the founders of  B’nei B’rith – „Solidarność” – the Jewish Humanitarian Association in Krakow; a Zionist.

Feldblum graduated from St.Jack’s Gymnasium in Krakow (1900) followed by the Faculty of Law and Administration at the Jagiellonian University (1906).

After his gratuation from the University, Feldblum got a position at Krakow’s legendary lawyer’s, dr Ludwik Szalay (1857-1934) at the Goetz Palace located at św.Jana 3. When dr Szalay decided to retire, he left his Legal Office to Feldblum, knowing that he was leaving the clients, the company’s tradition and reputation in the best hands possibile. (…) He was an eloquent orator who attracted crowds of people – an ideologist and an idealist who defended his clients with true passion. The waiting room in his Legal Office was full of Polish aristocrats but also simple farmers and poor Jewish people who were represented by Feldbum free of charge. In his 10-room Legal Office, Feldblum occupied a room with a huge painting of  Teodor Herzl and a National Jewish Fund money-box on his desk, where Polish Earls used to leave their donations. As a validation of his honesty and reliability, Szymon Feldblum –  a Jewish lawyer ,was asked to hold top functions at the Disciplinary Panel Of the Bar Chamber.   Additionally,  Feldblum was also the President of The Association of Jewish Lawyers in Krakow.

Szymon Feldblum passed away on 28th July 1956 in Tel Awiw-Jaffa and was buried at the  Nachlat Izchak cemetery in Israel.