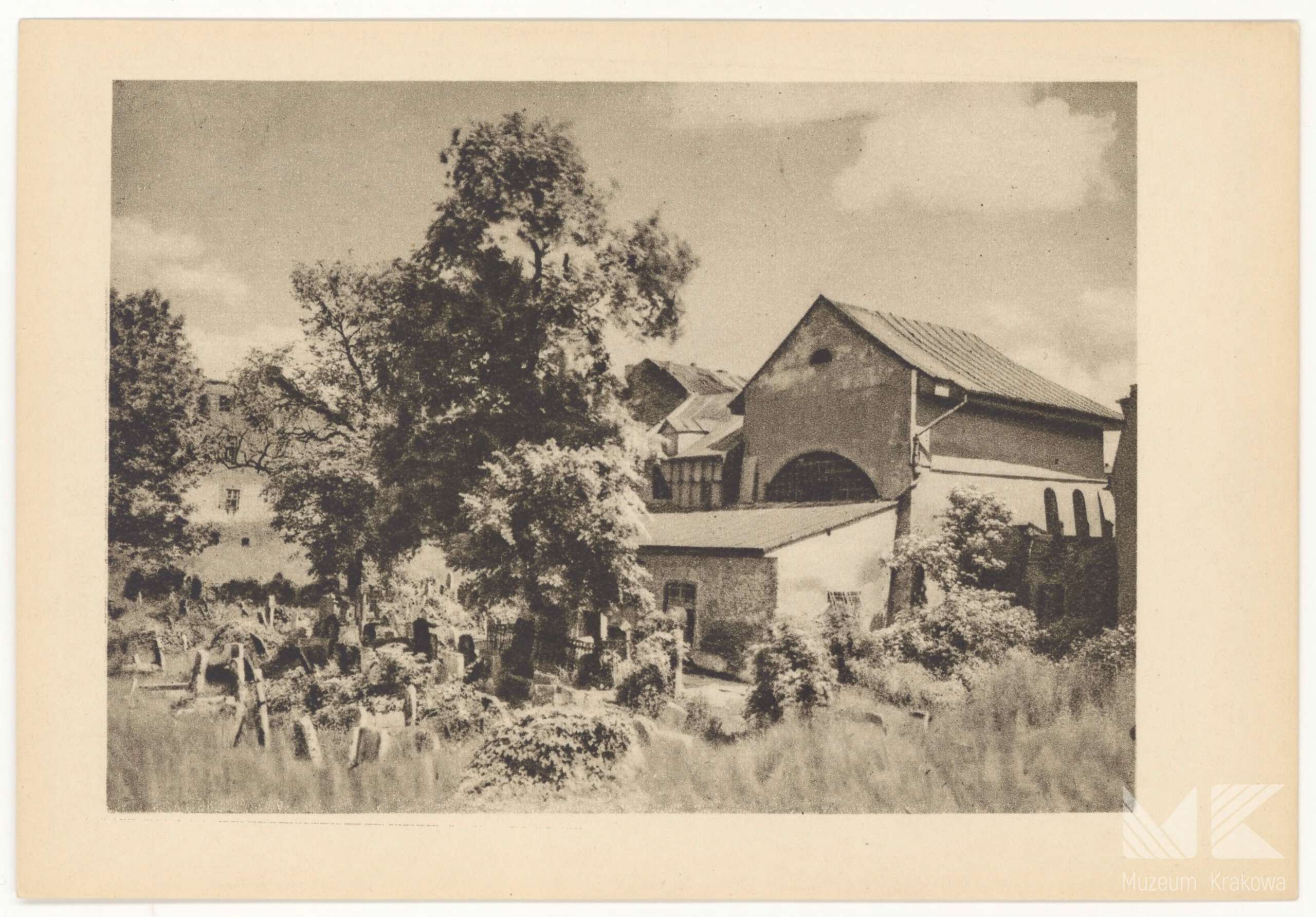 Today we remember Rabbi Jakób Polak. Living at the turn of 14th and 15th century, he was the first Rabbi in Poland known by his name.  In Krakow, Polak set up the first yeshiva in Poland. This Talmudic academy initiated the expansion of the Jewish studies in Poland.

According to Majer Bałaban, ”Jakób Polak was an unusual person with an unusual life. Born in Germany, he learned at the famous yeshiva in Nuremberg from Rabbi Jakób Margulies. Polak excelled at school and became a Rabbi in Czech Prague at a very young age.  The bond between Prague and Krakow turned out to be  a lot more than just strong and as a result, Mojżesz Fiszel gave Rabbi his own daughter, Estera as well as full control and authority of the Rabbi office in Krakow. Jakób Polak moved to Krakow, where together with his father-in-law and the whole community, survived the ordeal of  the year 1494 and spent a long time in prison with other individuals.  In terms of recognition in the community, 1495 was a breakthrough year for Polak.  On 4th April 1501King Alexander absolved Polak from paying taxes and all other fees for the period of two years.  As a recognition for his knowledge and education in litteris mosaicis legis que Mosaicae, the king made him a Rabbi. This meant that Polak could then judge in disputes between the Jews , improve customs and generalny do all functions connected with the Rabbi office. The king ordered all Jews who lived in royal, clerical and noble cities to be obedient towards Jakób and accept him as their Rabbi.”

This executive order is the frst known Rabbi nomination in Poland.