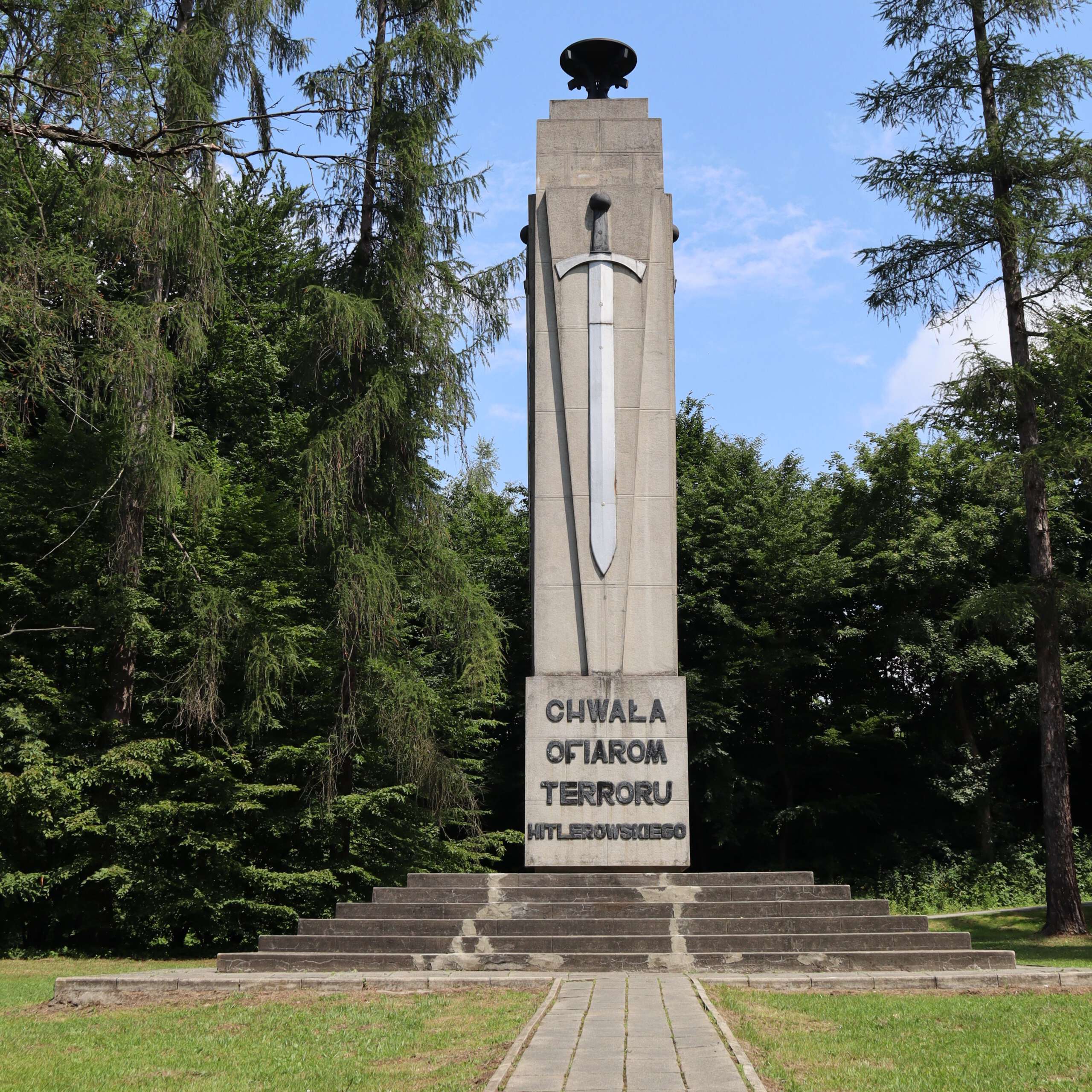 On 17th June 2022, celebrations of the anniversary remembering the holocaust of the Tarnów Jews began at noon, at the Buczyna Memorial in Zbylitowska Góra. Tadeusz Jakubowicz , Chairman of the Board of the Jewish Religious Community in Krakow, said:

80 years ago, occupiers turned the Jews’ lives into hell. Were these people bad? No, they were not. They were simply Jews.

Approximately 40,000 Jews lived in the Tarnów ghetto in June 1942. There were 5 stages of the ghetto liquidation:

11th-18th June 1942 – Approximately 8,000 Jews were transported to Bełżec. All people unfit to travel (the elderly, the ill, the disabled and mothers with young children) were murdered in a forest called Buczyna, located near Zbylitowska Góra and in the forests near Skrzyszów. The group constituted approximately 8,000-10,000 people. This means that between 16,000 – 18,000 Jews were either murdered or transported to Bełżec during this event.

12th -13th September 1942 – Approximately 3,000 Jews were transported to Bełżec. Moreover, an unestablished number of Jews who did not have the right documents, was murdered. In her work, Elżbieta Rączy, writes about 5,000 people.

On 9th February 1944, the Germans announced that Tarnów was a ”Jew-free city”. After the remaining group of Jews was sent to Płaszów, the once 25,000-people Jewish community in Tarnów became non-existent.