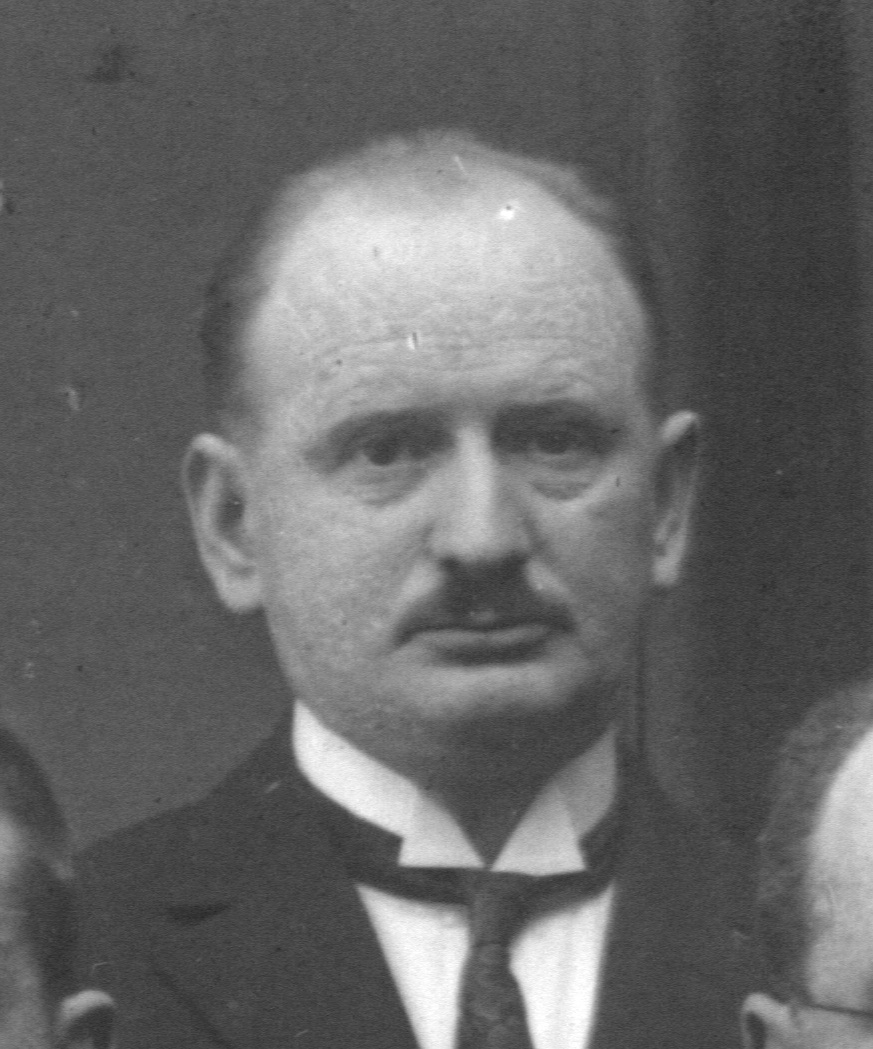 Józef Reinhold , born on 25th May 1884 in Tyśmienica, was a judge and law professor at the Jagiellonian University. He graduated from a secondary school in  Stanisławów in 1902. Reinhold soon started studying law at the Faculty of Law and Political Skills of the University of Lviv.  After two years he moved to the Faculty of Law at the University of Vienna, where he obtained his PhD title in Law in 1907. Between 1908-1909 Reinhold did complementary studies in Berlin on the famous F.Liszt seminar. After completing these studies, he had an internship at the local Trade Court. In 1910 he got a position at the National Court in Krakow.

According to Andrzej Dziadzio, Reinhold did not consider moving to Krakow a sacrifice. As a Galician Jew, he regarded Polish as his mother tongue.  What is more, due to anti-semitism in Vienna, also in the academic community, he would not have had a chance to fulfill his academic ambitions. Krakow offered him such an opportunity and Reinhold got the position of Associate Professor and later on, the  Professor of the Jagiellonian University.

In 1912 he completed his judical exam at the Criminal Supreme Court with distinction. He soon was appoined a spare judge at the National Supreme Court. In 1928 he obtained his habilitation and started lecturing on criminal policy the same year. Reinhold was appointed a Professor in 1921. It is worth mentioning that he was the first Polish supporter of separating criminal law for the juvenile. Thanks to Reinhold’s suggestions, the Polish lawmaker, as one of the first ones in Europe, abolished penalty for homosexuality, making only some cases of fornication punishable.

Reinhold was also opinionated about adultery, saying ”It needs to be considered from the criminal-political point of view if punishing for adultery makes an effective way of saving marriage? Punishing one spouse upon the request of the other will definitely not contribute to the strengthening of marriage faithfulness. Punishing for adultery after the dissolution of marriage will only be the act of revenge by the hurt spouse”.

Additionally, Reinhold had a strong opinion about atheism. ”Does spreading faithlessness or atheistic views require penal repression? It is likely that today, just like in the past, spreading faithlessness is not in the interest of the society. However, the times have changed much enough not to use the penalty code in the fight for our beliefs. The truth reaches victory thanks to its own power”.

Józef Reinhold died on 28th June 1928 in Krakow. He was buried at the Jewish Cemetery at Miodowa street.