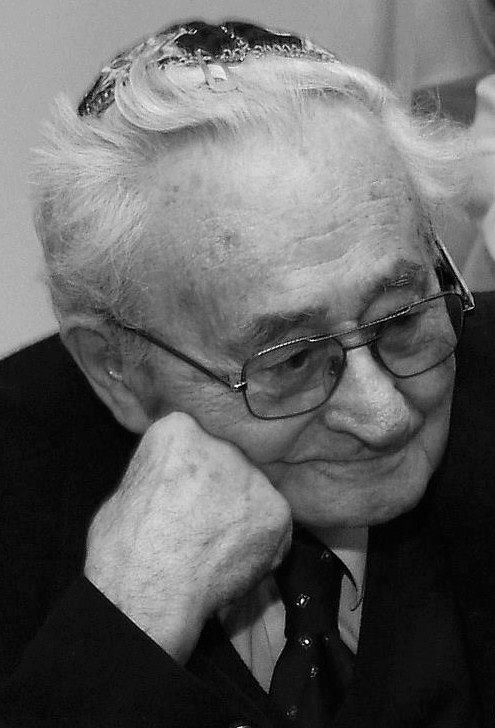 Włodzimierz Sztejn (Stein), son of Naum, was born on 11th May1913 in Sławuta.

Sławuta was a city dominated by the Jews who constituted around 65% of all city residents in 1870.  In the interwar period, the city was located on the Soviet Union territory near the Polish border. During WWII, the Germans murdered almost all Jewish residents in Sławuta. One of the few who managed to survive was Włodzimierz Sztejn.
On 22nd  June 1941, after the German agression in the Soviet Union, he was captured as the Red Army soldier. In order to hide his Jewish origin, he destroyed his documents but still needed to explain the circumcision.  Off the cuff, he came up with the idea of having Muslim roots. Since that moment he started functioning as a circassian soldier of the Red Army , Emir Art Husein. By knowing basic Arabic and some Muslim prayers, he managed to trick the surrounding world into thinking he was not a Jew. During one transportation, Stein escaped and found shelter at a Polish boy’s, where he lived to see the liberation.
After the war Stein lived in Krakow where, thanks to his reigious education,  he contributed to the religious community by running prayers at the Remah Synagogue. He also served as a cantor.

Włodzimierz Sztejn  passed away on 16th July 2013 in Krakow. He was laid to rest at the Jewish Cemetery at Miodowa street in Krakow.