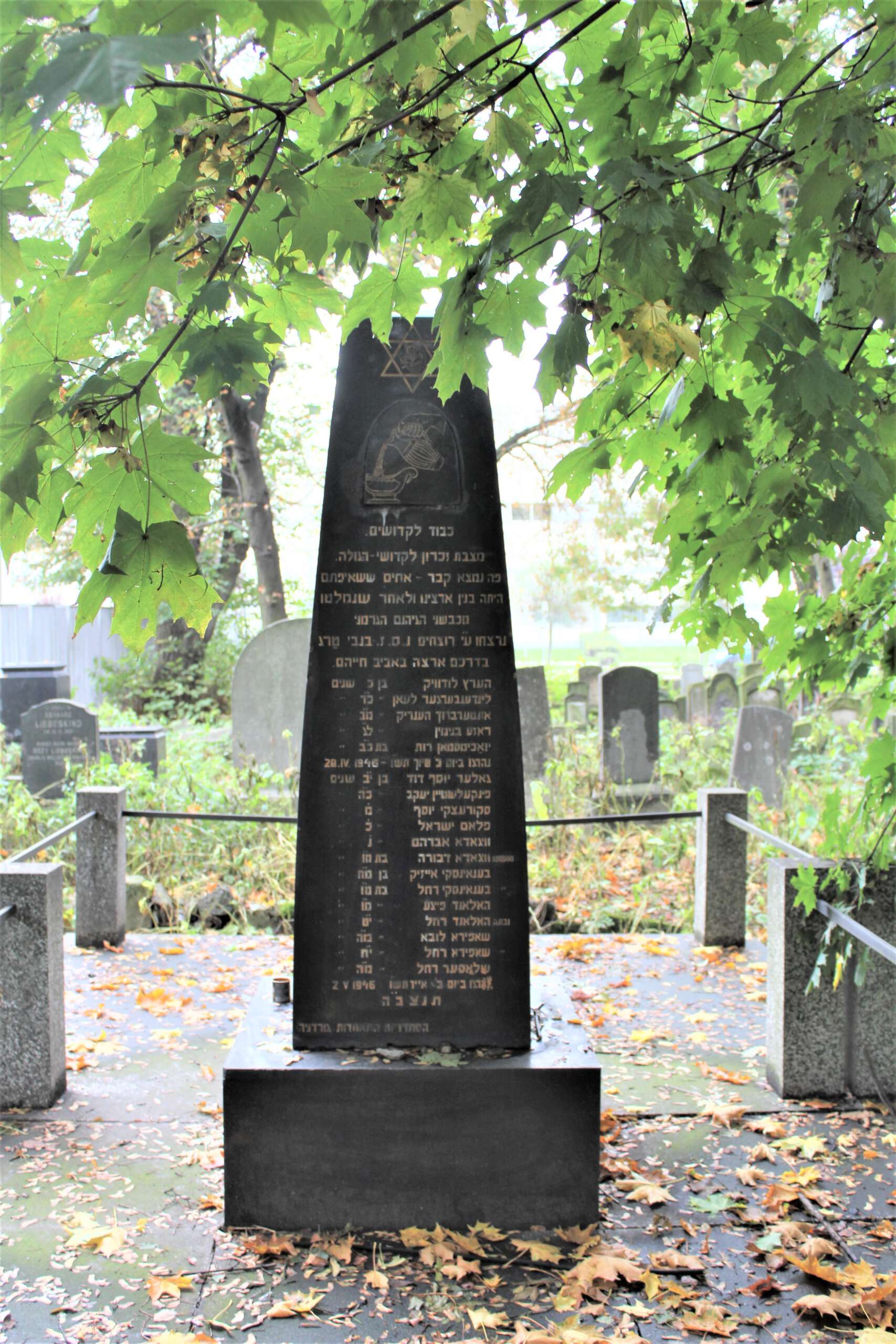 Murdered for being Jews

A group of thugs connected with a Partisian Grouping called ”Błyskawica”, led by Józef Kuraś (alias ”Ogień”), opened fire on Jewish civilians who were trying to cross the border, killing several of them.  This incident took place on 2nd May 1946  near Krościenko.

„Brochures distributed by ”Ogień” across the Podahale region always included the same element – comparing the Jewish community to the communist regime”, a brochure issued in 2017 by the Krakow branch of the Institute of National Remembrance notes.

As long as eliminating the Secret Police officers could be explained, the violence directed at regular people who were not linked to any political activities cannot be excused. During the negotiations with the Secret Police in 1946, Kuraś appealed for the expulsion of Jews from Podhale, just like it happened with the German, Belarusian and the Ukrainian people. Former ”Ogień” soldiers denied both their anti-Semitism and their willingness to eliminate the Jewish community, however a group of Jews lost their lives near Nowy Targ on 20th April 1946. What is more, a group of partisans opened fire on 2nd May near Krościenko, killing a group of Jewish civilians trying to cross the border.  Despite the fact that ”Ogień” did not participate directly in the latter incident, as a chief of the grouping, he bore full responsibility for his people’s actions.”

Mass grave is located at the new Jewish Cemetery in Krakow at Miodowa 55. Written in Hebrew, the tomb notes:

Respect for the saints!
Tomb in memory of the holy exiles.
Here is a tomb of brothers,

whose ambition was to build the country

and who, after escaping the German hell,

were murdered in Nowy Targ
on their way to their country, in the prime of their lives .

May their souls be tied in the knot of life. (transated by Sławomir Pastuszka)