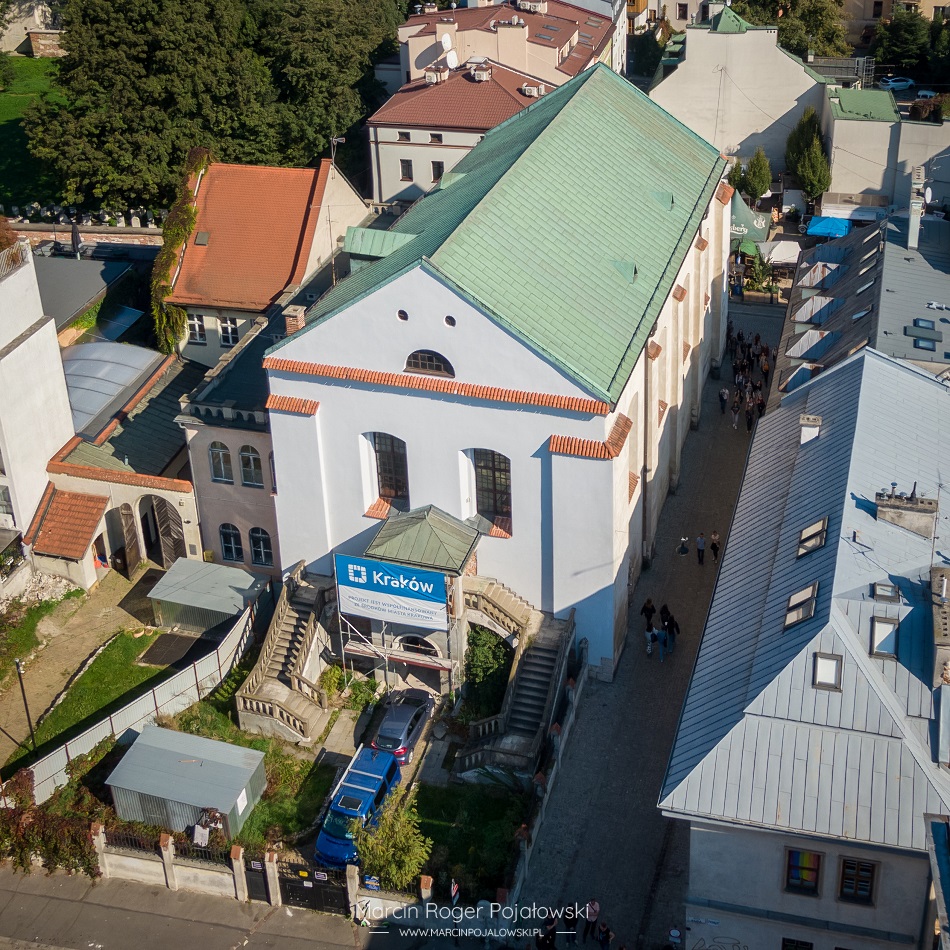 A building permission for a synagogue was granted to Izak Jakubowicz by the King on 30th April 1638.

A building permission for a synagogue was granted to Izak Jakubowicz by the King on 30th April 1638.  Before we proceed to the topic of the synagogue itself, let us get familiar with the Jakubowicz family. Izak, known as Reb Ajzyk reb Jekeles, was their pride and joy. Mojżesz Eberls, the progenitor of the family, the father  of Jakób, known as reb Jekele – Jakóbek Bogaty, was also a community senior and a member of the Codification Comitee (”Rada Siedmiu”) which developed the qahal charter in 1595.  Jekele had two sons: Izak and  Mojżesz. Izak Jakubowicz held the position of a community senior through amost all his life (1608-1647) only to hand the power to his eldest son, Mojżesz, as an elderly man.  Izak was engaged in various busniesses: he lent money against valuables, traded gold, silver and silk.  He was commonly known as Izak Bogaty (Izak the Rich) and ran his shop near the Old Synagogue in the Kazimirz district.  Jakubowicz lived  on the corner of the cemetery, just across the synagogue he founded, known as the Izaak Synagogue.