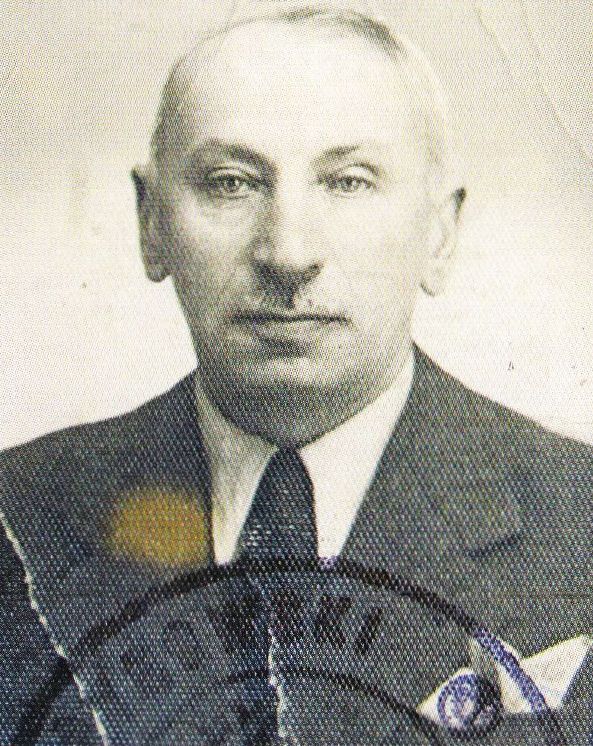 Born on 4th April 1881 in Dębica, Rudolf  Reder together with Chaim Hirszman constitute the only two fully documented cases of people who managed to escape the Bełżec camp and survived the German occupation. Historians estimate that around 450,000 people were murdered in Bełżec. In November 1942 Reder was sent to Lviv to help with the purchase of sheet metal. Taking advantage of the German guard’s distraction  Reder managed to run away. After the end of the war, thanks to the efforts of the Regional Jewish Historical Commission in Krakow, Reder’s account was published under the title ”Bełżec” and included an introduction by dr Nella Rost. However, the book came out in a rather limited volume. In 1999 however, this harrowing memoir was re-issued thanks to Judaica, a Krakow Foundation and the Auschwitz-Birkenau State Museum. Reder’s memoir is incredibly valuable, as the book is the only complete account of these horrific events written by a surviving Bełżec prisoner.  Together with his wife, Rudolf Reder emigrated to Israel in February 1951, followed by a move to Canada in 1952. He sadly passed away in oblivion on 1st October 1977.