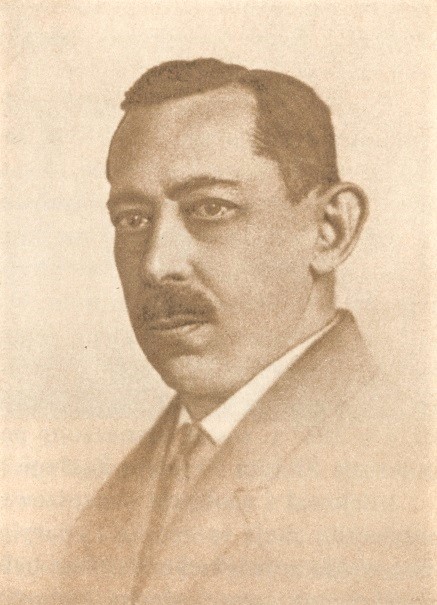 Fraenkel got his education at St.Jack’s Gymnasium in Cracow, followed by various trade courses. Fraenkel took up a job at his father’s company soon after. In 1890 he got transferred to Bernard Liban Cement Factory in Bonarka where got promoted to General Manager. What is more, Fraenekel was one of the founders of the Austrian cement cartel as well as a co-founder of the Factory of Fire-Clay Ceramics and Faience in Skawina. From 1905 he held the position of  a councellor of the city of Podgórze. In 1913 Fraenkel joined the Rifflemen Association, yet his poor health prevented him from taking part in battles. Instead, he was involved in organisational work. In December 1933 Fraenkel  received a Medal of Independence, while 4 years later, he was posthumously awarded a Gold Cross  of Merit.

He funded the building of a Vocational School for Jewish Girls from the ”Ognisko Pracy” Society at the current location of Wietora street. Fraenkel provided material support to poverty-stricken Jewish students. While holding the position of  a Deputy Chairman of the Board of the Maria Fraenkel’s Rabka Rehab Camp Association, he contributed to the development of the rehab building. Additionally, Henryk Fraenkel supported young painters as their sponsor.

Henryk Fraenkel passed away on 5th February 1937 in Cracow.