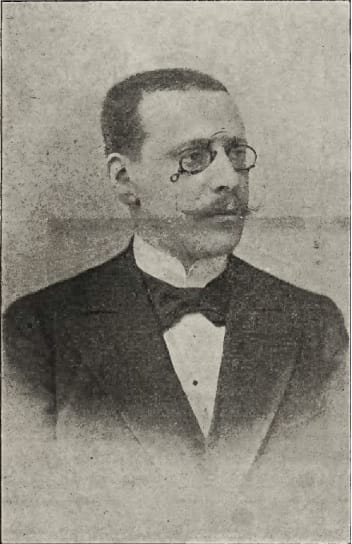 Aleksander Rosner, a pioneer of modern gynaecology and obstetrics, a professor at the Jagiellonian University and a long-time Head of a University Department, the son of Antoni, was born on 26th February 1867 in Cracow.

According to Ryszard W. Gryglewski,  Rosner had an exceptional gift of combining medical practice with scientific work as well as  didactics with organisational work. As this incredible talent was noticed very soon, all of Rosner’s quick promotions were no surprise.

In  1902, (at the mere age of 35), Aleksander Rosner was honoured with the title of Associate Professor. After  professor Henryk Jordan’s death in 1907, he became the Head of the Department of Obstetrics  at the Jagiellonian University  as well as the Obstetrics Clinic. He held  these positions until his death. What is more, Rosner was a long-time President of the Polish Gynaecological Society and a three-time President of The Doctors’ Society in Cracow.

Aleksander Rosner passed away on 6th January 1930 in Cracow. He was laid to rest in a family tomb at the Rakowicki Cemetery in Cracow.