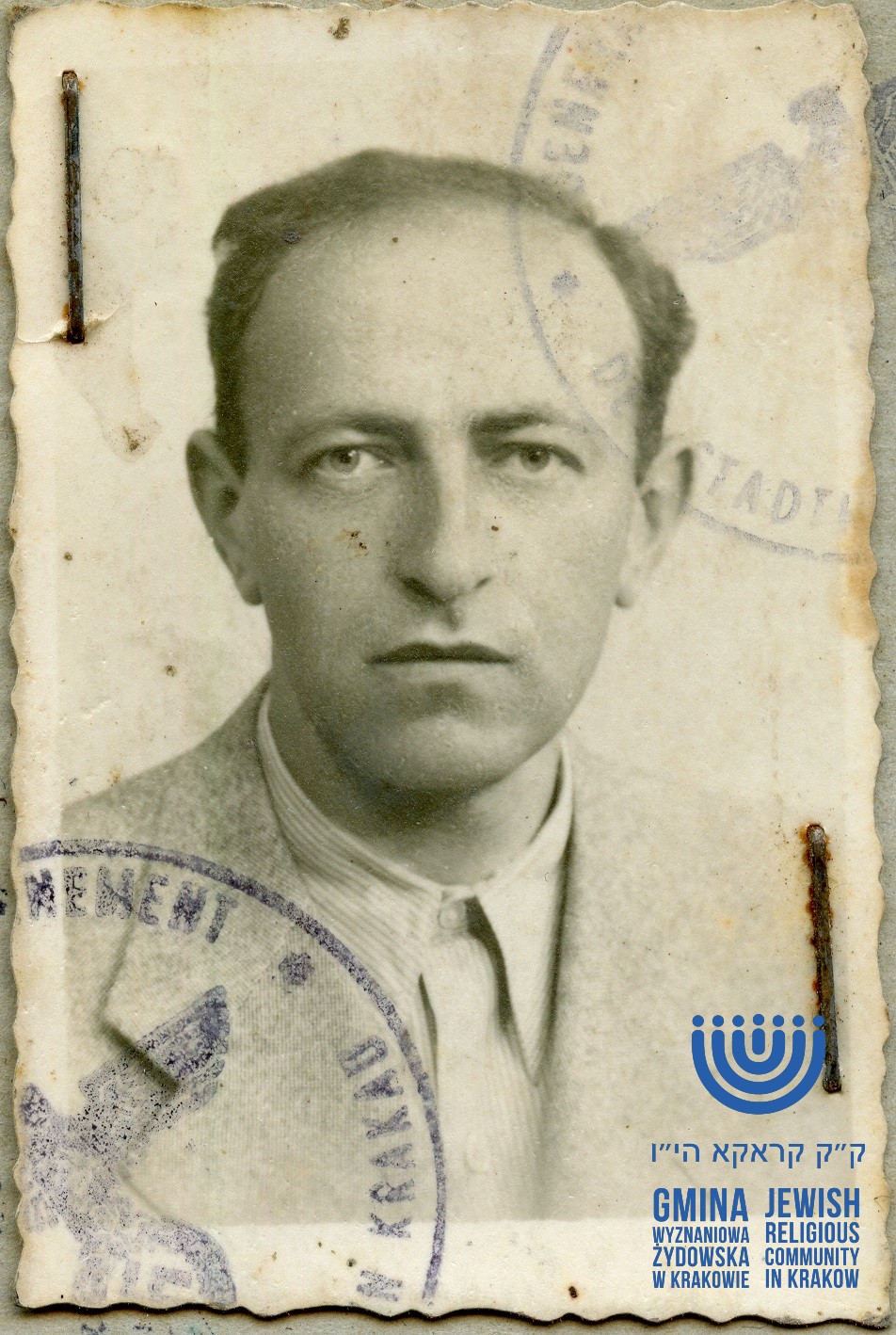 Before the Second World War he was a reserve Polish Army Lieutenant and then fought in the September Campaign (1939). He was consequently arrested and held at the prison on ul. Montelupich in Kraków, before being transferred to Nowy Wiśnicz.  During the occupation, he had at first “Aryan papers” under the name of Jan Gołąb. In 1942 he was once more arrested and taken to the labour camp of Kraków-Płaszów but managing to escape from it. Until the liberation, Jakubowicz had to hide in the woods around Dobczyce.

After the Second World War, he was a member of the board of the Congregation of the Mosaic Faith (currently the Jewish Religious Community in Kraków) and became its president in 1957.

He was arrested once more in 1968 when Poland’s relations with Israel took a turn to the worse and he refused to sign a declaration condemning the state of Israel, as well as refusing to become an informant of the security services.

He was recognised and respected by both the Jewish and the Christian community. He stayed in contact with Karol Wojtyła, a childhood friend from Wadowice, who was later to be Kraków’s metropolitan cardinal and pope John Paul II.

Maciej Jakubowski passed away on 19 July 1979 and was buried at the new Jewish cemetery in Kraków on ul. Miodowa, may he rest in peace.