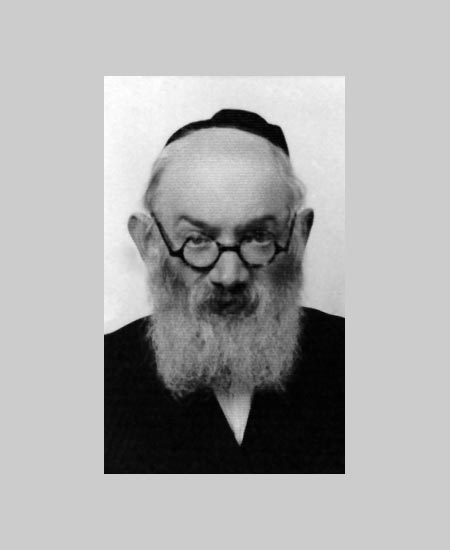 Deutscher was one of the founders of  Stronnictwo Żydów Niezawisłych (A Party of Independent Jews). Since 1919, he was also a member of The Orthodox Agudas Israel Organisation –  a local executive member in Cracow and a central executive member in Warsaw. Deutscher was a publisher of the ”Krakauer Tagblatt” and ”Der Jud” newspapers,  an editor at a weekly magazine –  ”Das Wochenblatt”. What is more, Deutscher owned a printing house in Cracow and was a director of both Konsum ”Israel” and a Warsaw editorial copartnership, „Israel”.  One of the most active members of the Jewish Religious Community in Cracow. Thanks to his efforts, courses for Jewish religion teachers were organised. After the outbreak of WWII he stayed in Cracow. A few days before his death, Deutscher got into the Kraków ghetto.

Picture source: The educational portal of the Chancellery of the Sejm of the Republic of Poland.