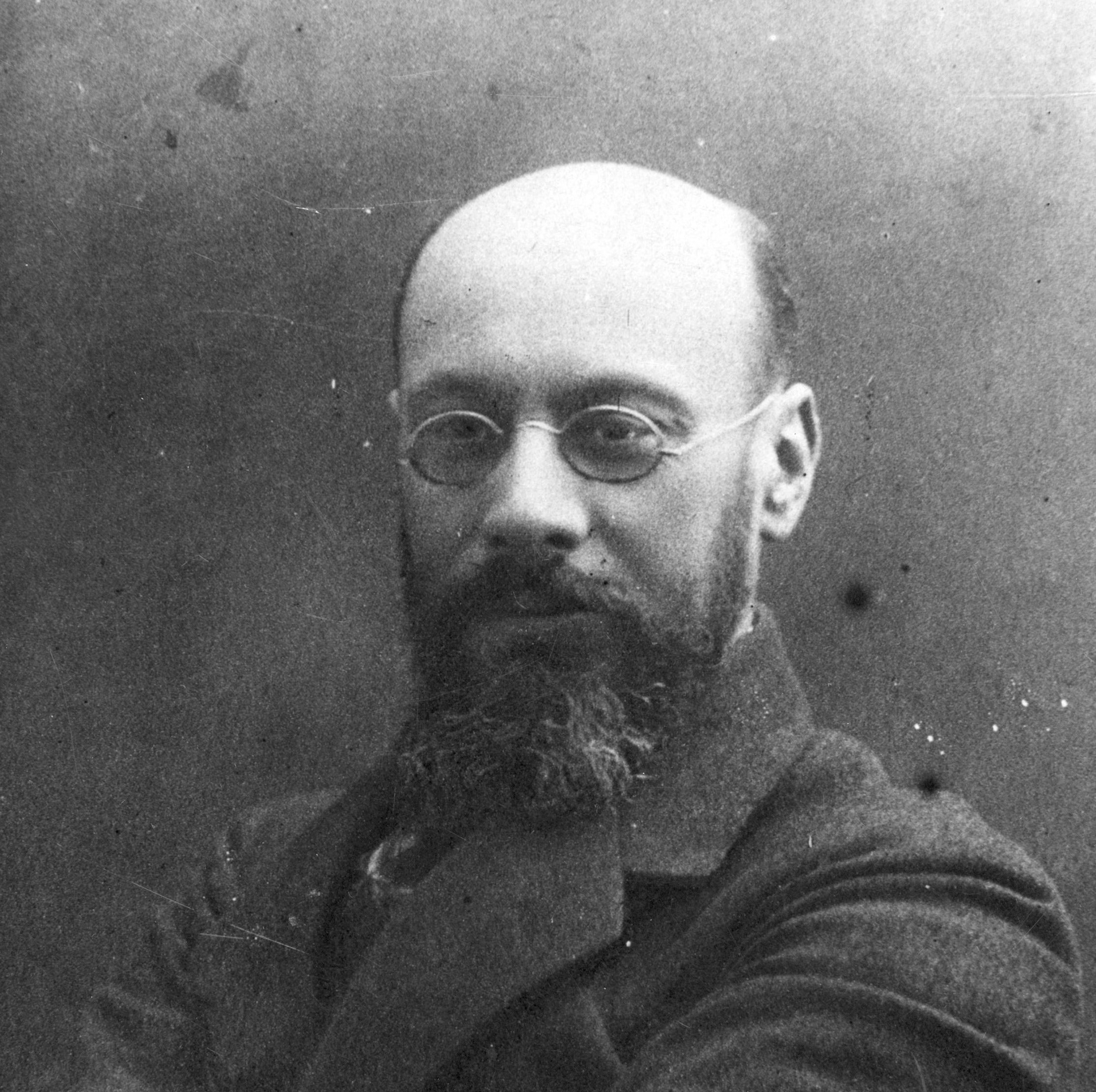 Abraham Ozjasz Thon  – a rabbi, politician, activist, publicist, speaker and most importantly, a Zionist, was born on 13th February 1870 in Lviv.
Thon came from a poor orthodox family. From a very young age he stood out with his intelligence and hard work.  Thon was the son of a well-known Talmudist – Uri Wolf Salat. At the age of 17, Abraham Ozjasz Thon received an unofficial rabbi title from his father. Between 1888–1891 he was a student of the 2nd National Gymnasium in Lviv. He continued his education at the  Frederick William University in Berlin, in the Department of Philosophy.    Thon achieved a PhD title in Philosophy in 1895.  Concurrently, he was studying at the Hochschule für die Wissenschaft des Judentums. It is very challenging to describe his incredibly fascinating life in a nutshell, thus let us enlist some of his most important  egnagements:
– a participant of the preparation process for the 1st World Zionist Congress  (1897),
– a preacher at the Tempel Synagogue in Cracow (1897–1936),
– a co-founder of  Nowy Dziennik (1918–1936) and The Instutute of Judaic Studies in Warsaw (1928),
– a co-founder and a president of Tarbut, a world organisation  and a founder of Ezra, a library in Cracow and B’nai B’rith (located there) ,
– a member of the Sejm of the Republic of Poland (1919–1935) and a long time chairman of the Jewish Club in the Sejm,
– a chairman of the Zionist Organisation of Western Lesser Poland and Silesia and a chairman of the National Jewish Council in Cracow (1919),
– a member of the Jewish delegation at the Versailles Conference (1919),
– a co-author of the written text of the Polish-Jewish settlement (1925).
”What is freedom?” –Said Thon on the first day of  Pesach 5662 (1902). ”For us, it is something real, just like our ‘I’ which we expierence directly. (…) So when we ask a question and wonder what freedom actually is, we first need to listen into the whisper of our feeling. Only then will we add that the real freedom is about removing all restraining ties that limit us. However, as much as there is the kind of freedom that brings a sense of relief, an awareness that one was freed from something that used to be a huge restraining burden, there is also the kind of freedom which triggers good will and positive aspiration. On the other hand, however, it needs to be stressed that not all phenomena which appear to be restraining are so indeed.  Sometimes we may think that hard ground is something which restrains us, puts ties. Yet if it was not for this hard ground, we would face a disastrous fall into the void”.
Abraham Ozjasz Thon passed away on 11th November 1936 and was buried at the Jewish Cemetery at Miodowa street.