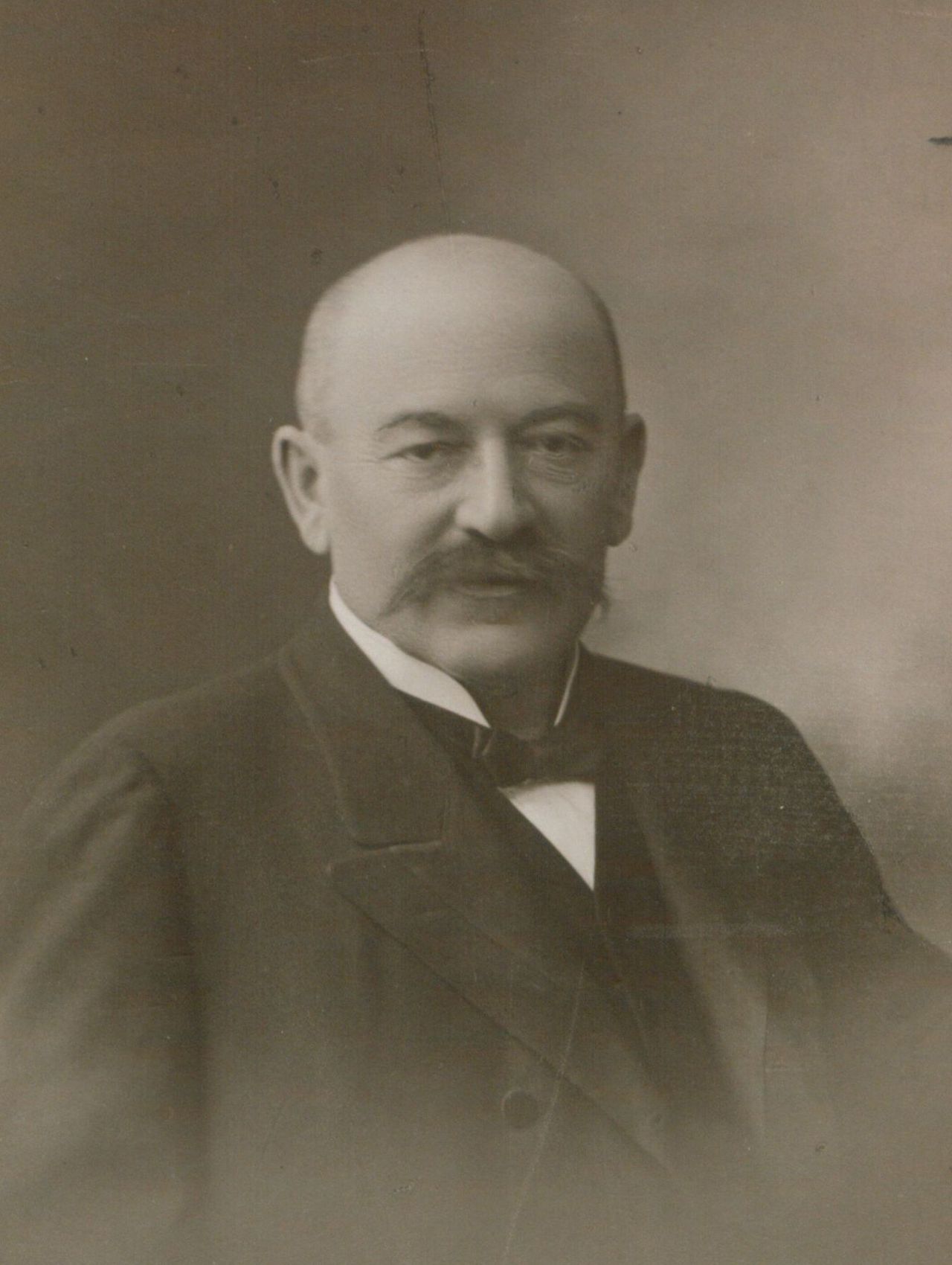 Bernard Liban was born to Jude and Rachela, neé Bramberg on 9th February 1848 in Podgórze (currently one of Cracow’s districts). He graduated from the Real School at the University of Technology in Cracow.  While being a student, Liban took part in the January Uprising which resulted in serious consequences, including the expulsion from school.  In 1880’s he ran a factory „Bernard Liban – Wyrób Gipsu Wszelkiego Rodzaju” (”Bernard Liban – Making cement of all kind” ), a factory of the Portland Cement in Bonarka.  In 1903, Liban set up a factory of  Chemical Products in Borek Fałęcki, which was turned into one of the first joint-stock companies in the Cracow area nine years later. At nearly the same time, he set up the First Galician Soda Ash Factory in Podgórze which was later taken over by the Austrian Solvay Plant, in 1909. The positions that Liban held in his life include:

– a councellor of the city of Podgórze,

–  a member of the Wieliczka District Department,

– a member of the City of Podgórze Savings Bank,

– a councellor at the Chamber of Commence and Industry in Cracow,

– a president of the managing comitee at the educational facility for the staff of ceramics factories,

-a member of the Galician Railway Council.

Bernard Liban passed away on 23rd May 1916 in Cracow. He was buried at the Jewish Community Cemetery in Podgórze.