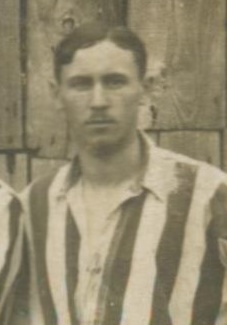 Zygmunt Alfus (Szymon Alfus) – a football player at Cracovia football club and Makkabi Kraków, a referee, a sports activist, a craftsman as well as an official, was born on 3rd February 1901.

Zygmunt Alfus passed away on 1th February 1957 in Katowice.