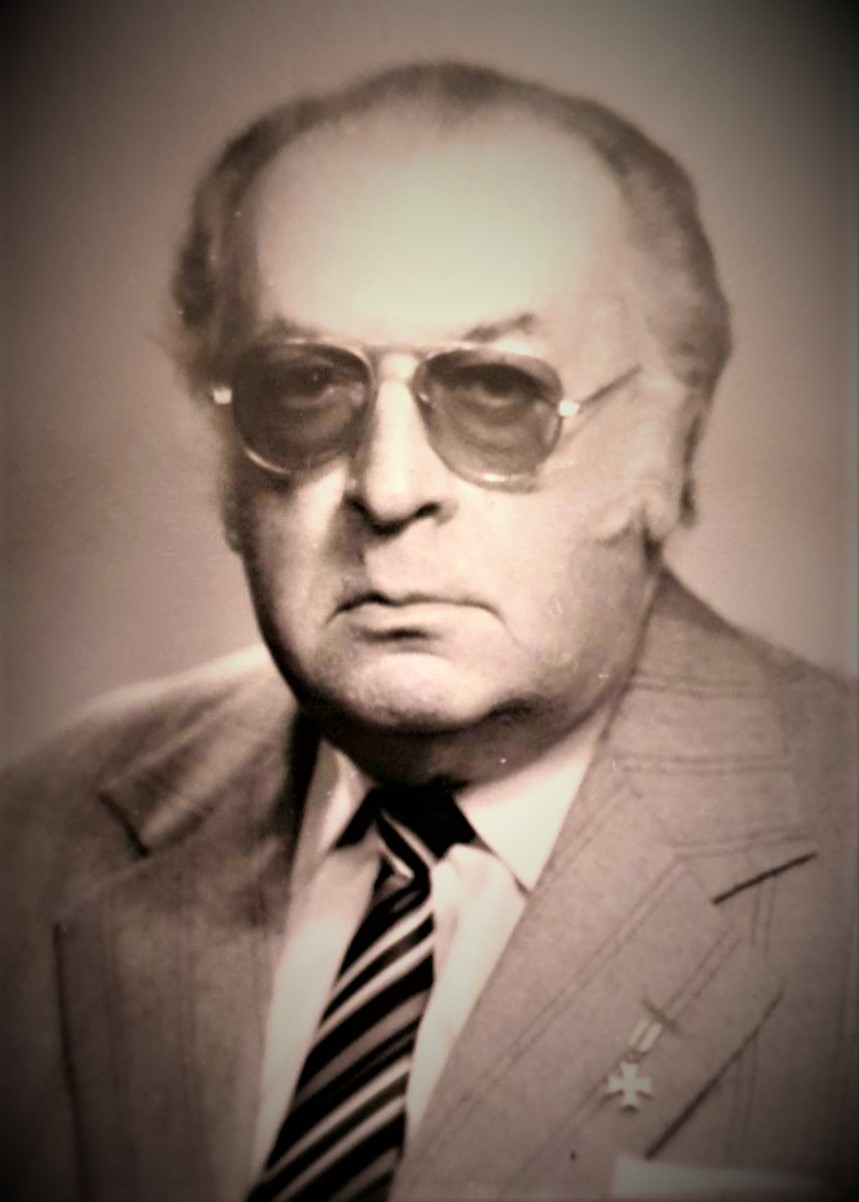 Edwin Opoczyński, the son of Aleksander Biberstein, a specialist in Orthopaedics and Surgery, was born on 25th January 1918 in Cracow.

Edwin Opoczyński got his education in Cracow where he passed the maturity exam and subsequently, started studying Medicine at the Jagiellonian University.  On the day of WWII outbreak, Opoczyński was a 3rd year Medicine student who also worked as a volunteer at the Internal Diseases Ward of the Gabriel Narutowicz Hospital in Cracow.  After German invasion in September 1939, the continuation of his volunteer work at the hospital became impossible. Thus, Opoczyński moved to the Jewish Hospital located at Skawińska Street. After establishing a getto, the medical facility was included within its area.  After closing the Cracow’s getto in March 1943, Opoczyński was moved to the Kraków-Płaszów forced labour camp, followed by the Szebnie and Rymanów camps, where he stayed amost until the end of 1943. At the end of October 1943, the Szebnie camp was partially closed. Opoczyński was then transported to KL Birkenau, where he stayed for about one year, holding the position of  a male nurse at Krankenbau („Camp’s hospital” ). At the beginning of November 1944, as a part of the camp liquidation , Opoczyński was transported to Oranienburg-Heinkelwerke via Buchenwald, in order to reach the Ohrdruf and Crawinkel region. From there, he was made to walk on foot back to KL Buchenwald. Next, he was transported by train to Leitmeritz, KL Flossenbürg. Opoczyński’s wandering between camps came to an end on 8th May 1945. After leaving the camp, he was extremely exhausted and had dysentery.
In June 1945,  right after making a recovery, Opoczyński returns to Cracow and finishes his Medical studies, interrupted due to WWII. He decides to change his surname from Bieberstein  to Opoczyński.  Opoczyński worked several years as a Trauma Surgeon and Orthopaedist, serving soldiers as well as civil patients at Cracow’s Accident and Emergency Department.

It is worth mentioning that one of Edwin Opoczyński’s sons, Aleksander Opoczyński, is a Board member of the Jewish Religious Community in Cracow.