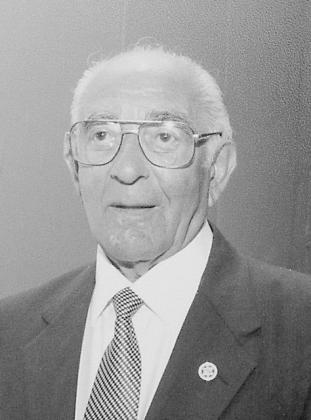 Wiktor Lezerkiewicz was born on 25 August 1919, he was the son of Abraham and Berta. Before the war he played football for Makkabi Kraków and was among those saved by Oskar Schindler.

During the German occupation he was in the ghetto in Kraków and was sent to the camp in Belżec in October 1942 and managed to escape with his brother during the transport. The rest of the family was murdered.

He went back to the Kraków ghetto and after the liquidation was sent to Płaszów. Thanks to Oskar Schindler in October 1944 he was in the Brünnlitz Camp, where he worked as an electrician until the liberation in May 1945. After the was he went back to Kraków and married Regina Steiner, with whom he emigrated to the US.