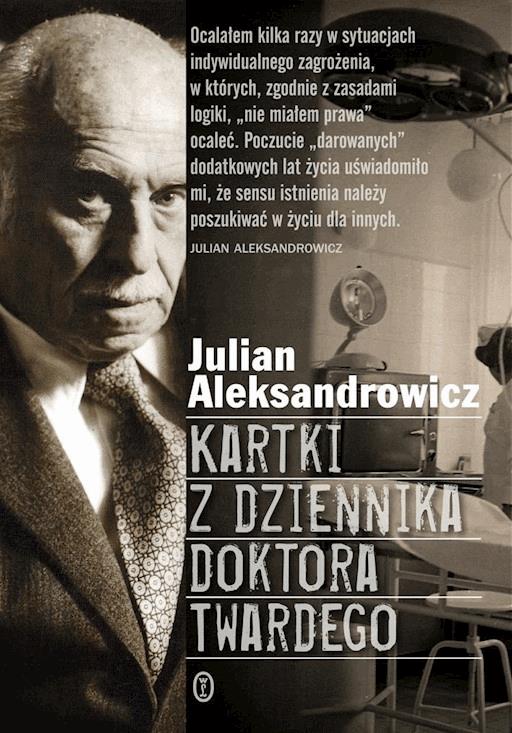 Julian Aleksandrowicz was born on 20 August 1908. He was a medical doctor, a professor of medicine and a philosopher.

He became a medical doctor in 1933 and finished studying Physical Education next year. He also defended his doctoral thesis in 1934. In 1939 he was drafted into the army. He escaped from a POW camp and returned to Kraków in January 1940, but in 1941 he was taken to the ghetto in Kraków, where he organised one of the three hospitals. During the liquidation of the ghetto he escaped with his wife and children through the sewers and rejoined the army. He organised medical services and fought actively as a platoon leader and was awarded several decorations.

He wrote a book of memories and died on 18 October 1988 and is buried in a military cemetery in Kraków, may he rest in peace.