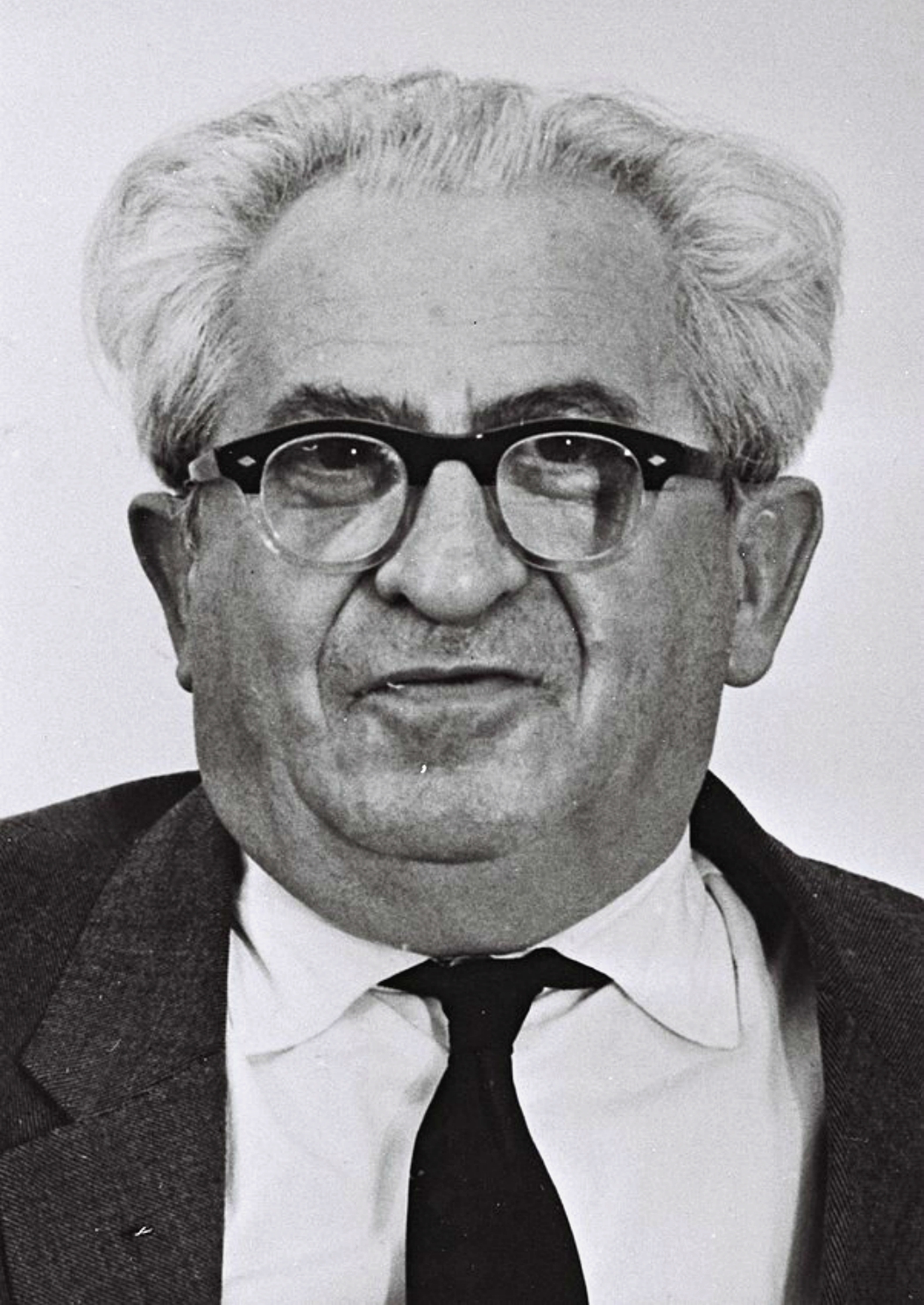 Jan Bader was born in Kraków on 9 August 1901, the son of Leib and Jenny (born Bergstein). He was a Kraków lawyer, graduate of the Jagiellonian university and from 1949 to 1977 a member of the Israeli Knesset.

In Kraków he had an office with his brother Henryk. He was a journalist. During the was he escaped to the East and was in Soviet territory, where he was arrested. In 1943 he managed to reach Israel.

In Israel he was arrested by the British because of his underground fighting for independence and was only freed in May 1948.

He died on 16 June 1994 in Ramat Gan, where a street is entitled to him. Another one can be found in Beer Sheva.