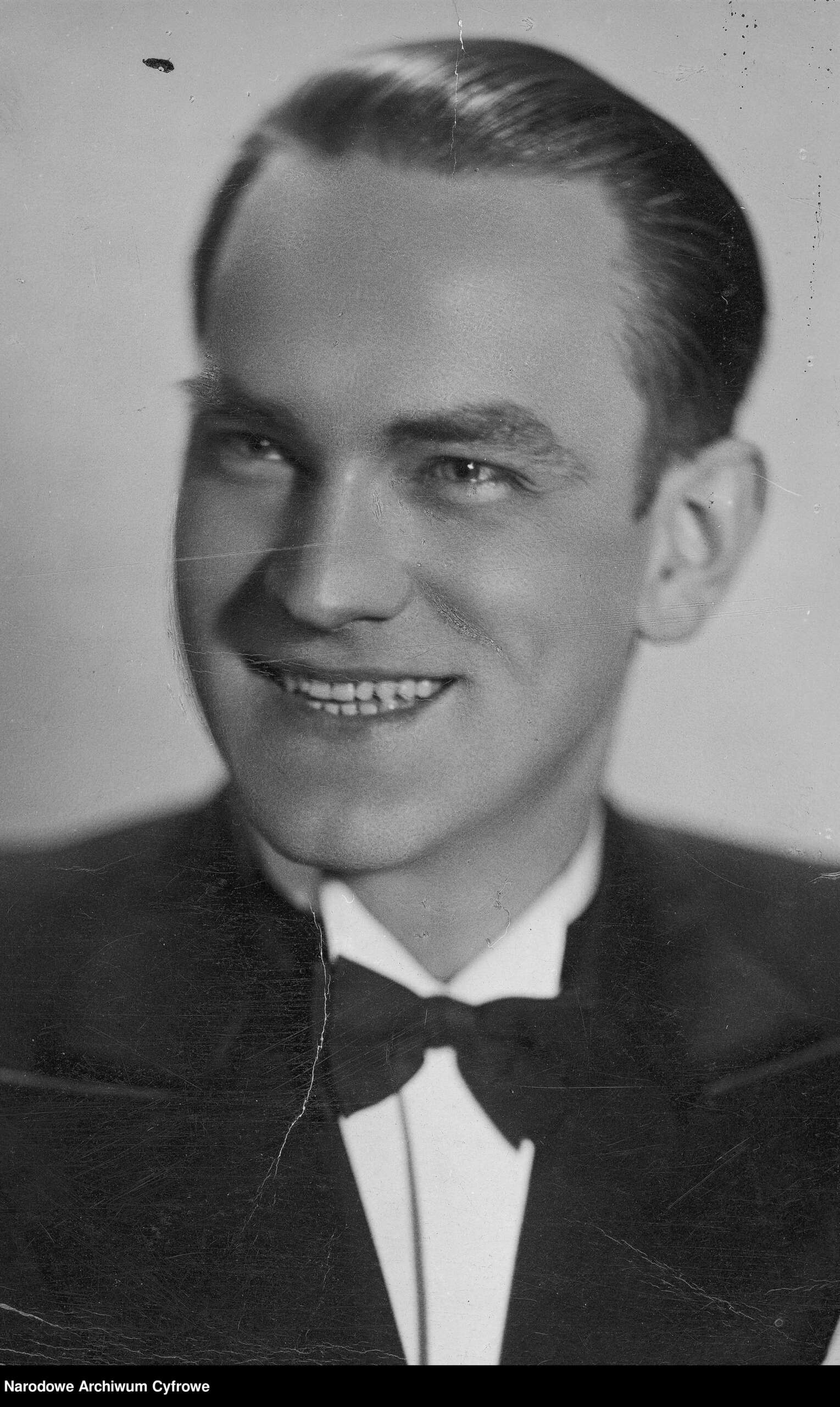 He lived in Kraków and as a member of the underground resistance during the German occupation in the Second World War he helped those Jews whom he managed to smuggle out of the ghetto. He considered saving the Jews as part of the resistance against the Germans and turned his flat in the outskirts of Kraków as a hiding place for many of them. He also sought hiding places, organised “Aryan” documents, defended them against blackmail and the Gestapo. He could arrange for financial help from Organisations such as the Żegota and the Bund for those Jews who were hiding and sometimes helped them with his own money.

He died on 2 January 1952 and is buried in the Rakowicki cemetery.

The photo is from the National Digital Archive.