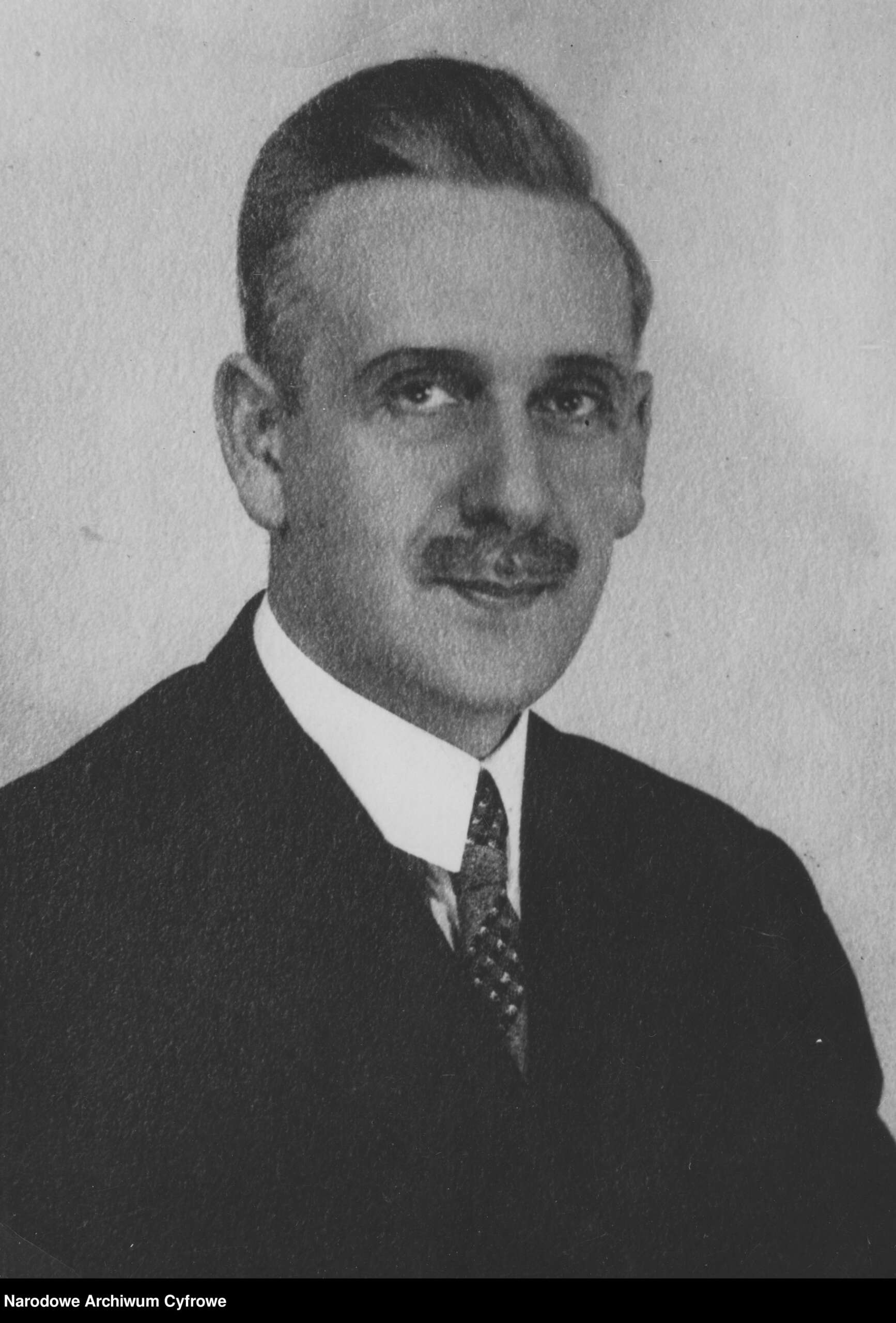 Maksymilian Rose, son of Eliasz, was born on 19 May 1883 in Przemysl. He was a neurologist, a neuroanatomist and a psychiatrist. He was a professor of neurology and psychiatry in the Stefan Batory University in Vilnius.

He finished medical school with distinction in the Jagiellonian University in Kraków. He practised in many European hospitals. During 1911-12 he was an Assistant in the cantonal ward for the mentally ill in Rheinau in Switzerland. Starting on 1912 he worked in the neurology lab in the department of descriptive anatomy of the Jagiellonian University. During the First World War he was a battalion doctor in the Polish Legions and then he directed the neuropsychiatric ward of the military hospitals in Przemysl and Kraków.

He also had his own practice. In 1925 he was director of a ward in the Kaiser Wilhelm Institute in Berlin. In 1928 he became a Lecturer of Neurology in the University of Warsaw. He also worked in the Psychiatric Hospital in Tworki. In 1931 he was appointed professor in the Stefan Batory University in Vilnius, where he held the Chair of Psychiatry.

Maksymilian Rose was one of the founders of the Institute for Brain Research in Warsaw as well as its first director, a correspondent member of the Polish Academy of Learning and curator of the Association of Jewish Medical Students.

He died on 30 November 1937 in Vilnius. He was buried in the family crypt in the New Jewish Cemetery on ul. Miodowa in Kraków.

Photo from the collection of national digital archive.