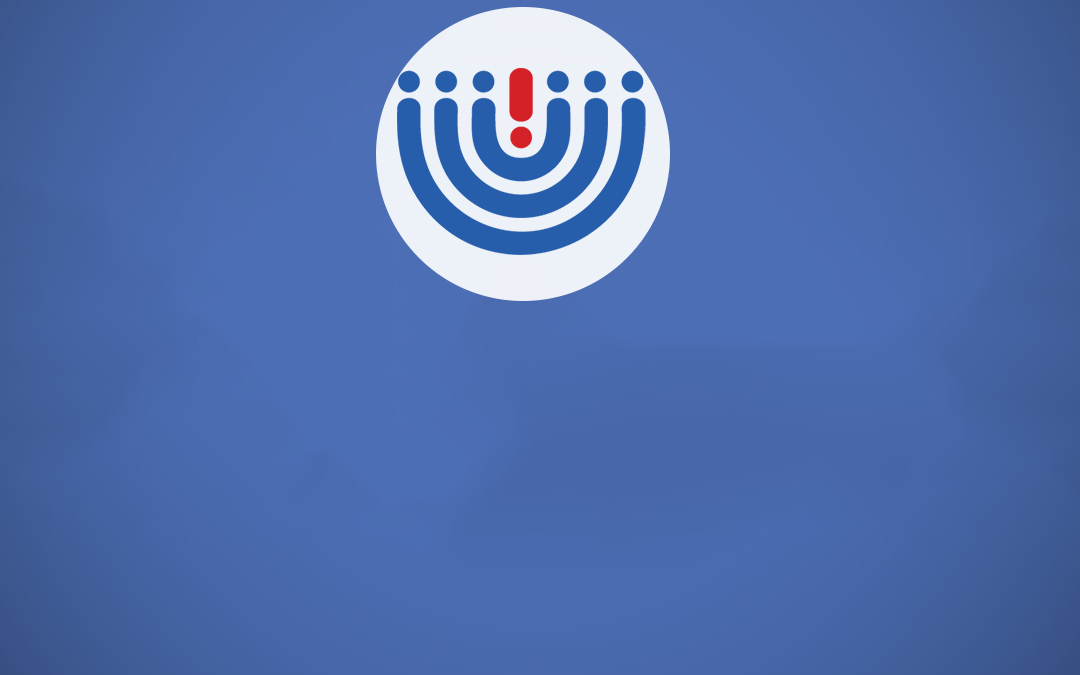 Today we celebrate the Independence of Israel, on the Fifth of Iyar 5708, when the dominion of the Jewish people was returned to part of the promised Land of Israel. After many long years during which the Land lay forsaken in a state of ruin and destruction, during which we, her children, were dispersed in bitter exiles, where we were enslaved, humiliated and persecuted, Jewish sovereignty was re-established in the Land of Israel.

Three thousand, seven hundred and six years after God, the endower of all lands, had promised Avraham, at the covenant drawn between them, that To your seed I have given this land, from the River of Egypt to the Great River the Euphrates (Bereshis 15:18), Avraham’s children were able to once again establish self-rule in a portion of the Land that Hashem had promised them.

Have a great Independence Day! All our blessings!