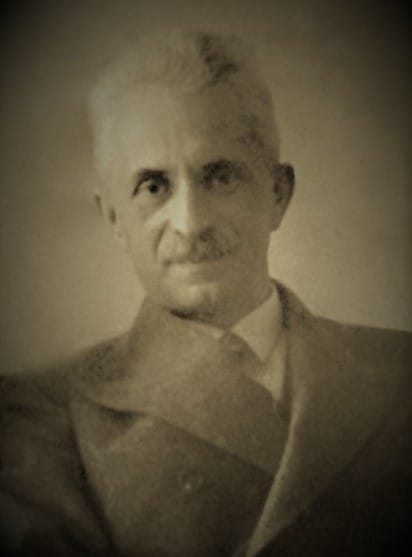 Joachim Metallmann was born in Kraków on 24 june 1889, the son of Menasse and Regina (born Friedner. He was a philosopher and a professor at the Jagiellonian University (UJ).

He studied philosophy and physics from 1907 to 1912 at the same university where he later taught. In 1912 he defended his thesis. He then taught in a few secondary schools and from 1931 at the State Pedagogic Institute in Kraków. In 1932 he was awarded a scholarship in France and in 1933 returned to Poland and started an assistant professor, teaching at the UJ and at the pedagogic institute in Katowice.

On 6 November 1939, within the “Action against University Professors” (German: Aktion gegen Universitäts-Professoren), known also as the “Special Action of Kraków” (German: Sonderaktion Krakau), he was arrested and taken to the concentration camp in Sachsenhausen. In the Spring of 1940 he was taken to Mathausen, then to Dachau, then to Buchenwald, where he was murdered on 21 August 1940, may he rest in peace and may the murderers be smitten.