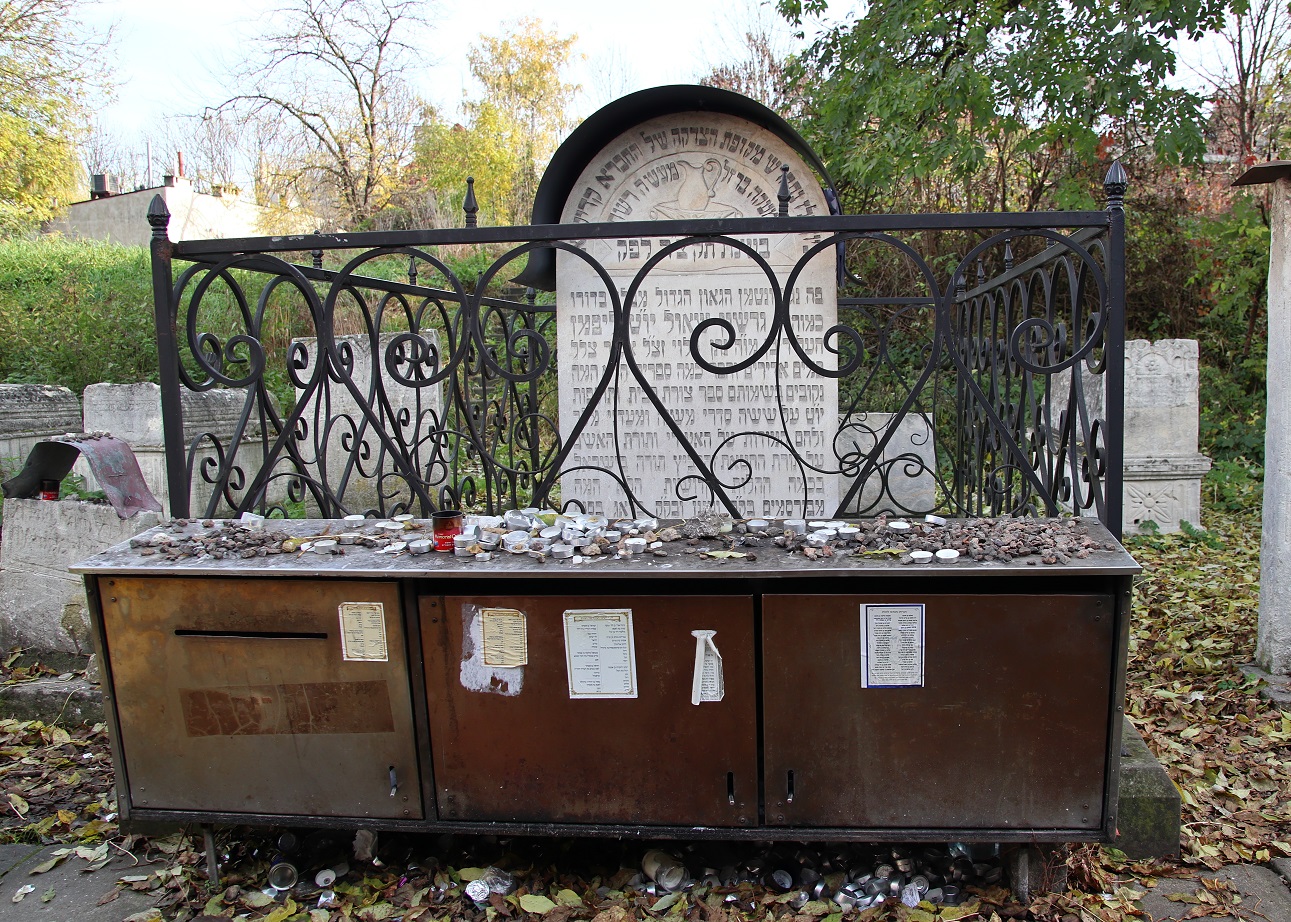 On 10th November 1643, Krakow witnessed a visit of rabbi Jomtobh Lipmann Heller (1579-1654) who came to the city to take the position of the rabbi of Krakow as well the vice-chancellor of the Krakow yeshiva. Heller was an exceptional Talmudist and the author of religious literature and numerous works in the fields of  kabbalah, philosophy, maths and astronomy. He was born in Wallerstein and according to Majer Bałaban, Jomtobh Lipmann was a far cry from regular Polish Jews. He was balanced, versatile and was not keen on pilpul.

Before coming to Krakow, Jomtobh Lipmann Heller was a rabbi in the Czech Republic (Mikulov, Moravia), Austria (Vienna) and Poland (Niemirowo and Włodzimierz Wołyński). For 28 years he held the position of a dayan in Prague. He faced the difficult decision to establish the contribution that particular members of the Prague Community were to pay. As an honest man, we wanted the wealthiest members to cover the majority of the cost, which was met with a backlash. In an attempt to weaken his position, he was accused of accepting bribes and vilifying Christianity in his works. Back in the day, the latter accusation was a particularly serious one. Jomtobh Lipmann Heller was imprisoned on 25th June 1629. He was released after several interventions and after a huge contribution had been paid. What is more, he was banned from holding the position of a rabbi in the  habsburg monarchy. Initially, he was wandering around Poland, only to settle down in Krakow where he took the position of the Krakow rabbi.  According to Henryk Halkowski,  Jomtobh Lipmann Heller is the author of works in wich he expressed his grief connected with the death of Jews murdered in Prague between 1618-1620 and in Ukraine during the Chmielnicki uprising in 1648.  He described his eventful life in an autobiography entitled  ”Zwój nieszczęść” (A spiral of misfortune), Wrocław 1818.