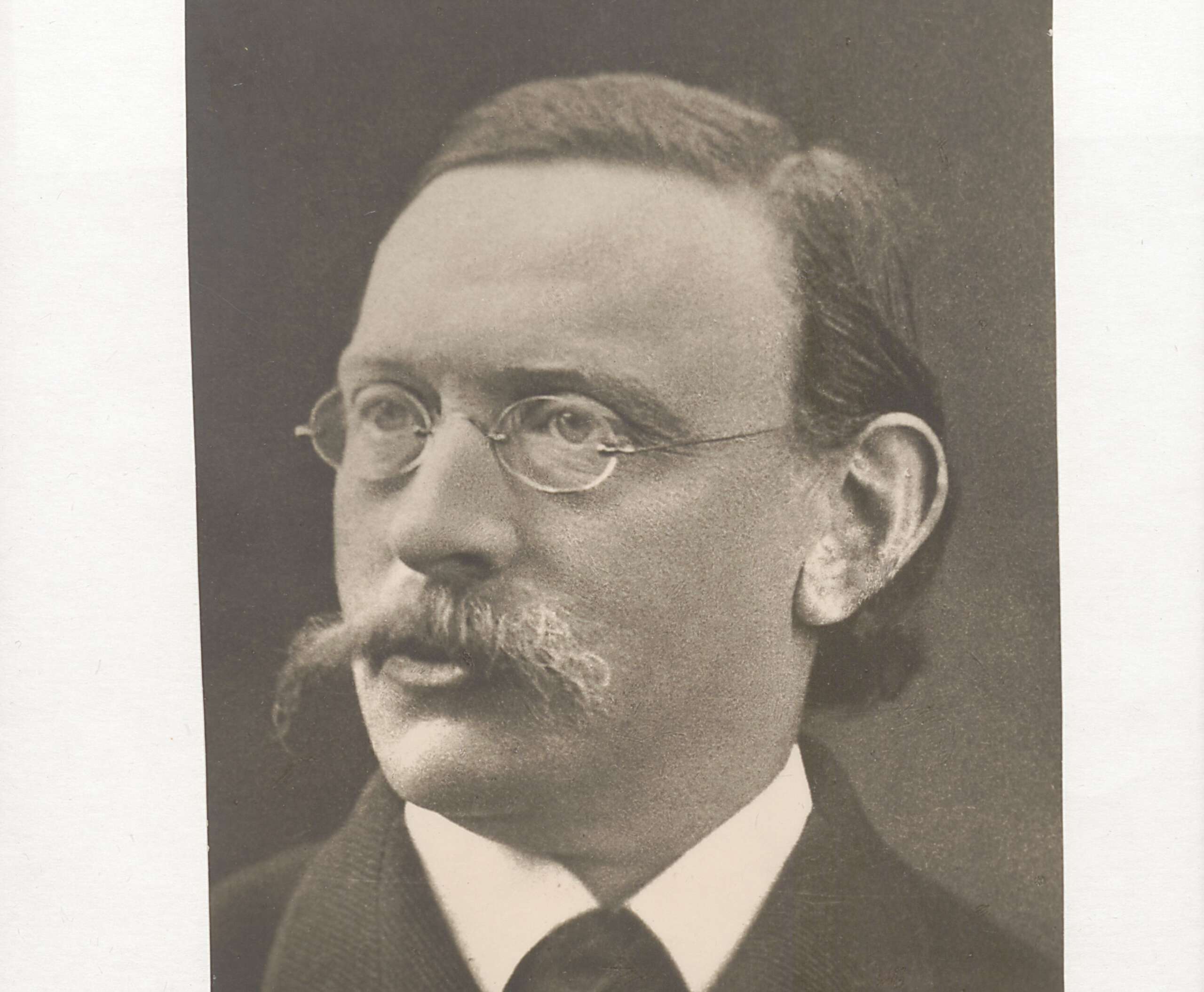 Antoni Rosner , son of Dawid, was born on 9th November 1831. Coming from a family of  Tarnow Jews, Rosner was one of the pioneers in Polish dermatology and an outstanding educator. Raised by his parents in a true Jewish spirit, both in terms of respecting the tradition as well as patriotism and honouring the homeland. Rosner finished medical studies in Vienna where he also obtained his PhD title. The habilitation which he obtained in 1862 was the first one in dermatology and venereology in the history of the Jagiellonian University. He was then appointed the Associate Professor of dermatology at the Jagiellonian University only to be awarded full professorship in 1849. He was one of the last doctors who worked at the historical Holy Spirit Hospital. The Rosner family was well-known in Krakow at that time, while the professor was considered not only an outstanding diagnostician and therapist but also the life of the party.  He has a close bond with the Czartorski family for whom he served as their family doctor. Antoni Rosner was a popular man who enjoyed social life. He died of a heart attack on 25th August 1896.

Picture courtesy of the Jagiellonian Library.