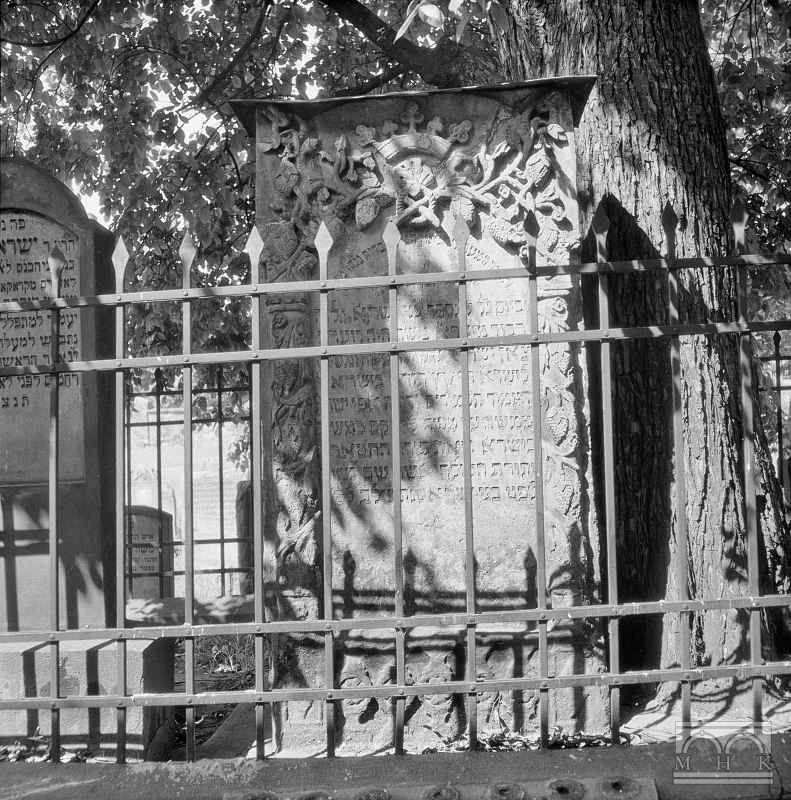 Rabbi Moses Isserles (commonly known as Rema) was appointed the Chief Rabbi of Jewish Communities in the Krakow region by King Sigismund I the Old on 28th October 1547.

“Since Moses Isserles had already been a well-known person and did not need any government support, the royal decree was more of a formality than anything else. His world-renowned academy was packed with young men coming from Poland, the Czech Republic and Germany who were all eager for knowledge.”

Moses Isserles,  commonly known  as Rabbi Rema  – which was the Hebrew acronym for Rabbi Moses Isserles, was the Chief Rabbi of the Jewish Religious Community in Krakow and a founder of a Krakow yeshiva, who lived between 1520-1572. Isserles was the greatest Jewish scholar in Poland. He was highly influenced by the works of Maimonides and Aristotle. While he was an advocate of so-called practical Kabbalah, he believed that Kabbalah could not contradict philosophy, and the aim of man is to search for the cause and the meaning of things. He saw the Talmud, its codifications and customs, as the first and basic source of religious law. Following Henryk Halkowski’s words, Issereles’ most significant role was the codifier of the Jewish law. Codifying the law enabled the organisation process of independent and self-governing Jewish communities, which back then, was a necessity for the Jews in Poland. Not only was he the author of multiple responsa but also an enthusiast of astronomy, geometry and history. It is Moses Isserles who was behind the idea that the Jews in Mid-Eastern Europe make one cultural and religious group.

Rema’s grave is located at the Remah Cemetery in Krakow and is still being visited by several groups of Jews from all over the world.

” Moses Isserles was a man of the Renaissance in 50% and 50% a man of the Middle Ages. Thanks to this, he resembles Maimonides, however cannot equal his brightness and skills. Just like Maimonides could combine a religious ritual with the most intricate philosophical concepts, Isserles studied halacha which was his base for the ritual code. At the same time, he studied Aristotle’s philosophy and explored mystical secrets.  Moses Isserles died on Lag B`Omer in 1572, aged 52. An inscription on his tombstone reads: “From Moses (Maimonides) to Moses (Isserles) there was none like Moses”