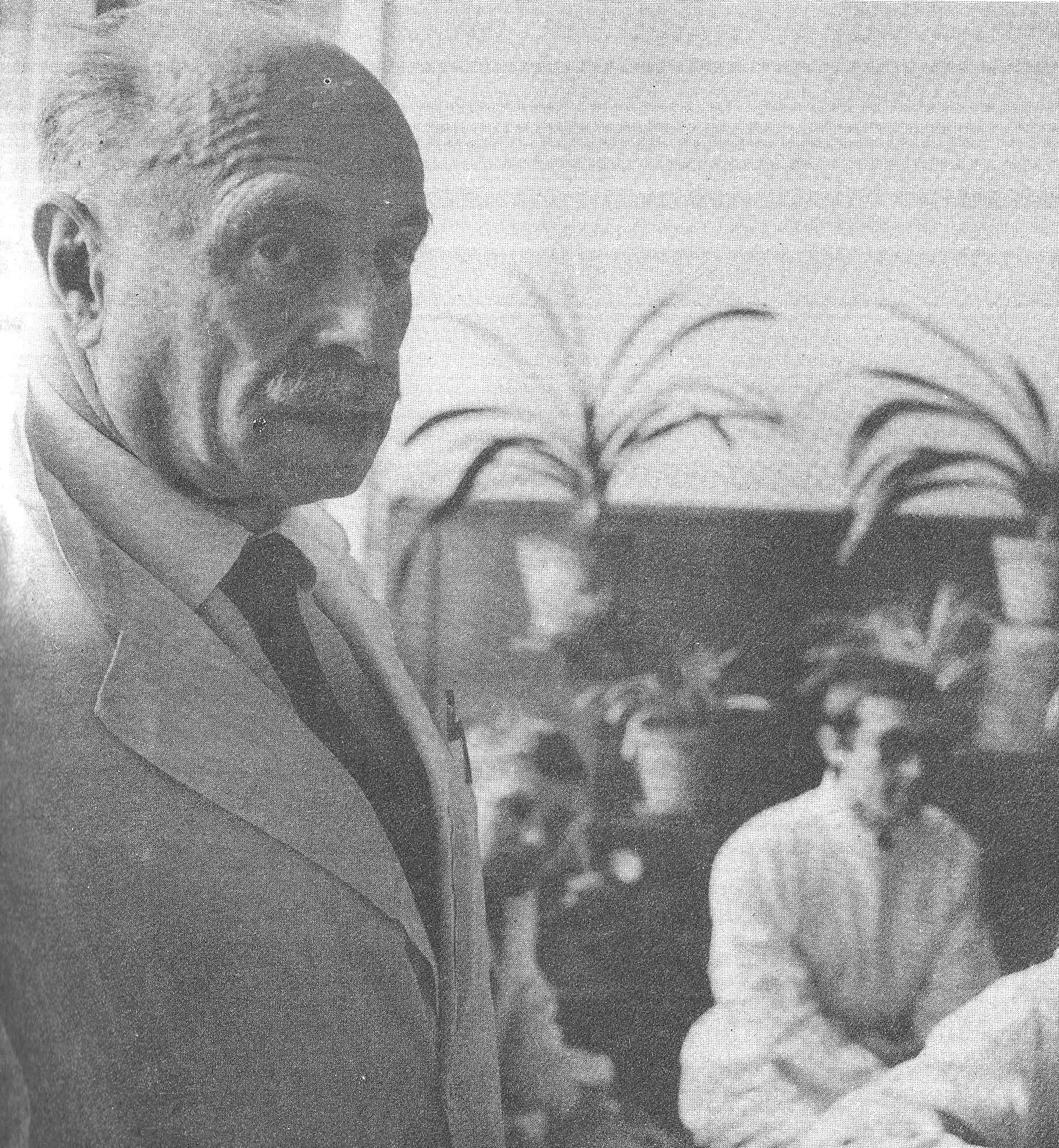 Born on 20th August 1908 in Krakow, Julian Aleksandrowicz was a GP, professor of  medicine, philosopher of medicine and haematologist. After graduating from the Kościuszko Gymnasium in 1926, he started studying at the Faculty of  Medicine at the Jagiellonian University. He finished the university and became a doctor in 1933. One year later, Aleksandrowicz graduated frm the Department of Physical Education at the Jagiellonian University. In1934, he defended his doctorial thesis about bone marrow tests which he had started back in the times when he was still a Medicine student. Aleksandrowicz joined the army’s 72 Infantry Regiment in August 1939 as a second lieutenant doctor. He took active part in military operations.  After escaping the prisoner-of-war camp, he returned to Krakow in January 1940. Not long after that, in 1941, Julian Aleksandrowicz founded one of three then existing hospitals in the Krakow ghetto. During the ghetto liquidation, he tried to escape with his wife and child through the sewers. In spring 1944, he was moved to the Home Army units in the Kielce-Radom area. Over there, while being a part of the famous ”Jodła” corps, not only did Aleksandrowicz take part in military operations as a platoon leader but he was also responsible for the medical service. In recognition of his dedication, he was awarded the Virtuti Militari Cross, the Cross of Valour as well other numerous military medals.

Julian Aleksandrowicz passed away in Krakow on 18th October 1988. He was buried at the military cemetery at Prandoty street.