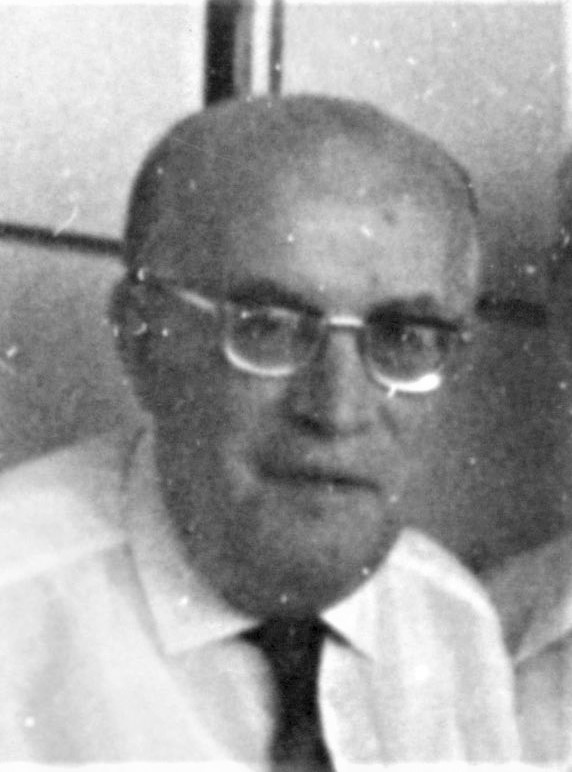 Born on 1st August 1889 in Tarnopol, Aleksander Bieberstein was a doctor, chronicler of the Krakow ghetto and a social activist.

After Poland regained its independence, he started working as a doctor in the Polish Army, followed by a position in the Social Insurance Institution. In 1942, Biberstein organised and managed a hospital for infectious diseases in the Krakow ghetto. He was also a Chairman of the Board of a Facility for the Jewish Orphans. Aleksander Bieberstein  was a prisoner of the Plaszow and Gross-Rosen camps as well. After WWII, he managed the Health Department of the  Provincial Council until 1958. One year later Biberstein emigrated to Israel.

Aleksander Biberstein is the author of one of the most significant pieces of work entitled ”Zagłada Żydów w Krakowie” (The holocaust of the Jews in Krakow) published by Wydawnictwo Literackie as a part of the Cracoviana series w 1986. The book covers the story of the Jews in Krakow during the German occupation. In the book introduction, the author writes:
I lived and worked in Krakow for over 50 years. I took an active part in the Jewish social life. We have been through thick and thin. (….) I made my best effort to discuss the Krakow ghetto holocaust as thoroughly as possible and I would be satisfied if all my effort which I put into writing the book could reflect at least a bit of the tragedy that the Jewish people went through.”

One of the first chapters includes the following words:
“The history did not know any crimes of this kind – genocide of civilians or death camps. The Germans, who were blowing their own trumpet for being apparently exceptional philosophers, thinkers and poets, murdered millions of innocent people right in front of the eyes of trerrified Europe.

Picture courtesy of the Institute of National Remembrance archive.