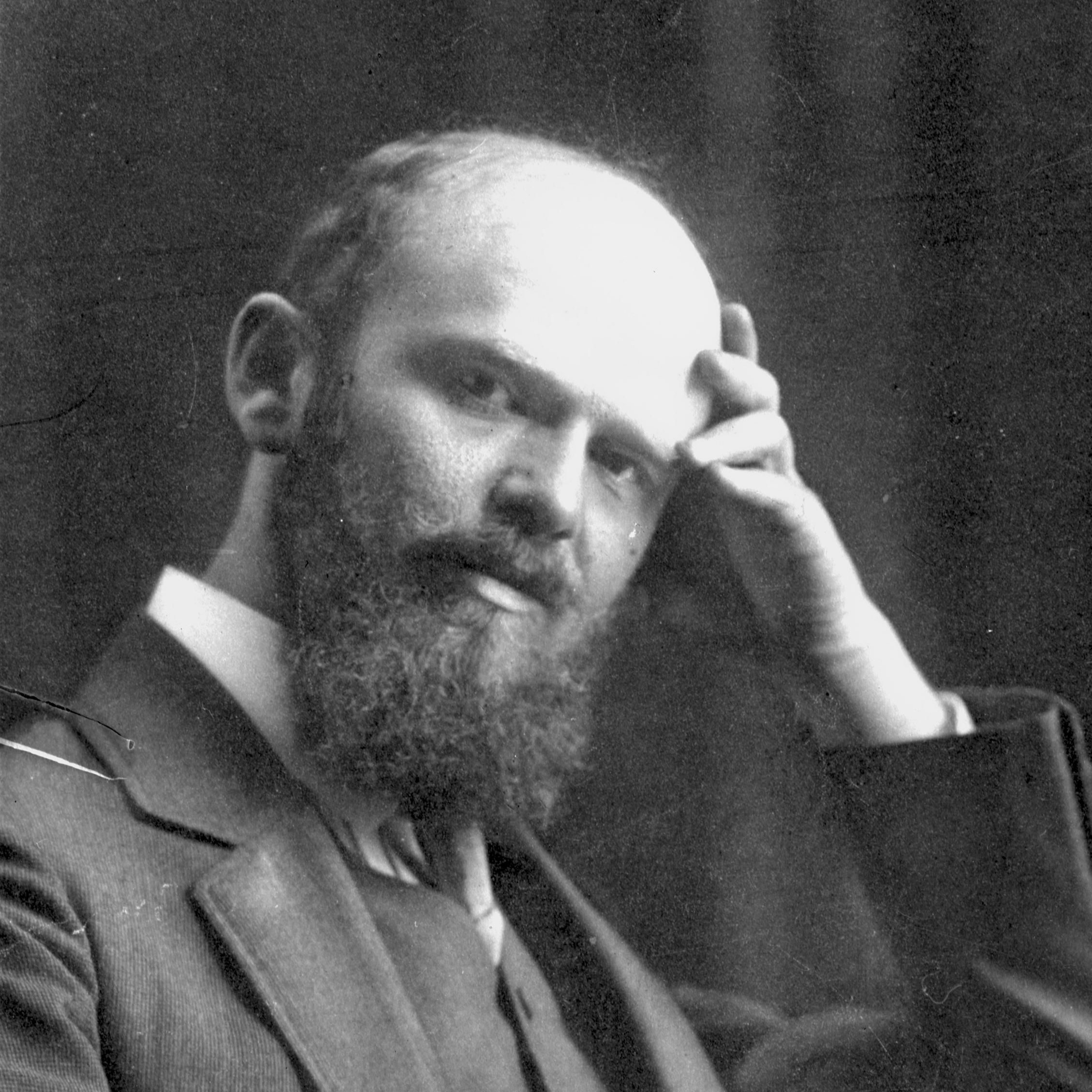 Filip Pinkus Eisenberg , a bacteriologist ; son of Abraham and Estera, née Spir , was born on 19th July (or August) 1876 in Krakow.
A Krakow Gymnasium no.3 graduate, Eisenberg finished Medicine at the Jagiellonian University in 1899, followed by studies in Vienna. Between 1901-1902 Eisenberg worked as an assistant under Odon Bujwid’s supervision at the Department of Hygiene at the Jagiellonian University. Moreover, he worked as a researcher at Paris Pasteur’s Institute under the supervision of Ilia Miecznikow as well as at the Department of Hygiene at the University of Wroclaw under the guidance of Richard Pfeiffer. During the Polish-Bolshevik war he managed the Military Isolation Hospital in Warsaw (1919-1920). Eisenberg’s other position included a Director of the National Bacteriologist Unit in Krakow (1933-1939). Eisenberg joined the Polish Academy of Skils in 1933. During WWII he lived in Lviv where he managed the Department of Microbiology at the Institute of Medicine. Eisenberg was passionate about bacteriology as well as the diagnostics and treatment of contagious diseases. He was a pioneer of rational cancer therapy.
Filip Pinkus Eisenberg was murdered by the Nazis on 18th July 1942 in Bełżec.
One of Krakow’s streets was honoured with his name.
Photo: NAC