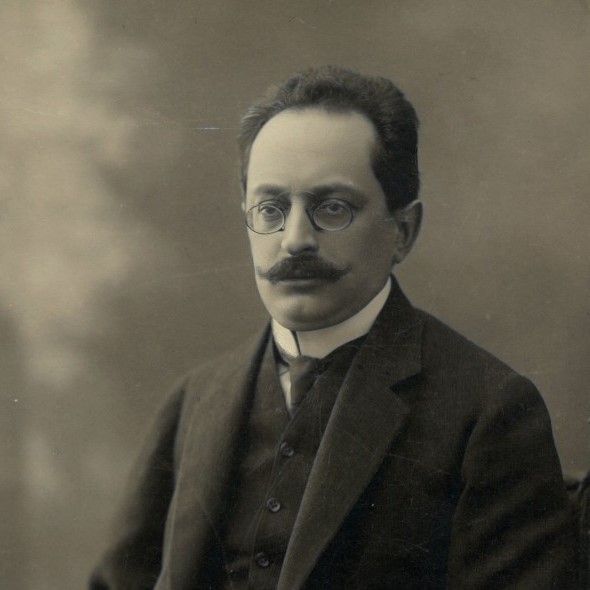 Born on 13th June 1869 in Krakow, Rafał Saul Landau, son of Hirsch and Jetti, née Wasserberg, was the Councillor at Krakow City Council between 1905-1933, President of the Jewish Religious Community in Krakow between 1938-1939 , a supporter of assimilation and a Chairman of the  Association of Progressive Israelites (1918 – 1939).

Picture courtesy of the National Archive in Krakow.