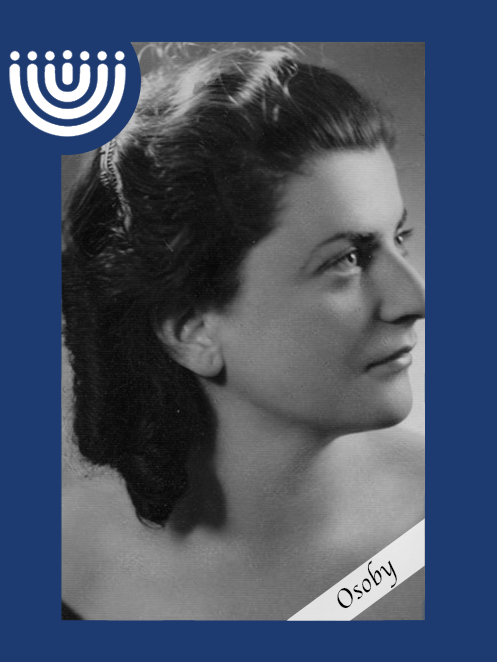 Born on 18th April 1921 in Zabłocie, Renata Zisman, née  Springut, was a pianist and a long-term teacher.

Zisman was a graduate of the State College of Music in both Krakow and Wroclaw.  She spent the war in the Krakow getto as well as in the Płaszow, Auschwitz-Birkenau, Ravensbrück and Neustadt-Glewe camps, living to see the liberation in the latter. After the war Zisman worked as both a school principal and a teacher at the Witold Rowicki 1st Degree State College of Music in Żywiec. She was a teacher in the grand piano and conducting class. Next, Renata Zisman took up another teaching job at the Władysław Żeleński Secondary State School of Music in Krakow where she lived to her retirement in 1995. She was awarded Gold Cross of Merit, Krzyż Oświęcimski (Cross of Auschwitz), Gold Badge for Community Service in Krakow.

Renata Zisman died on 30th July 1999 in Krakow. She was buried at the new Jewish cemetery at Miodowa 55 Street in Krakow.