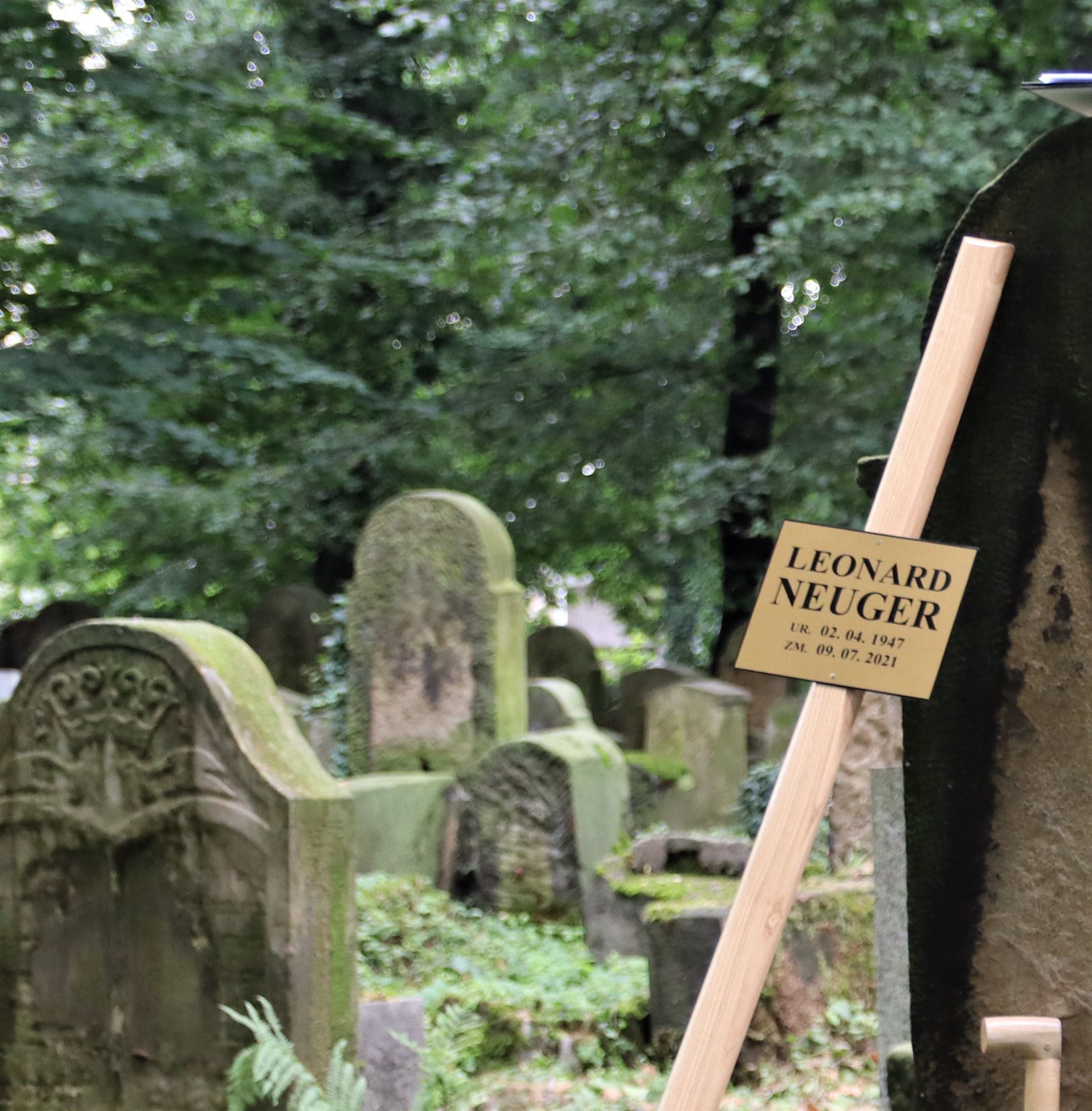 The funeral of professor Leonard Neuger took place today in the in the New Jewish Cemetery on ul. Miodowa 55 in Kraków, the city where he was born.

During the uprisings of the 1980s in Poland he was arrested and emigrated to Sweden in 1983. He wrote more than 200 scientific works.