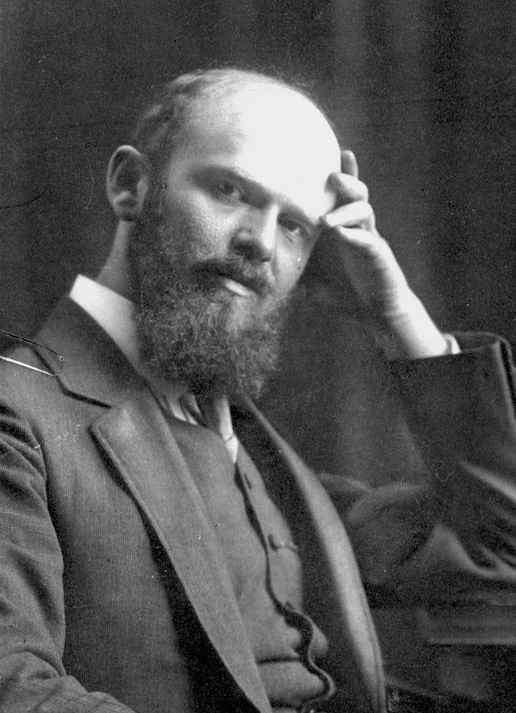 Filip Pinkus Eisenberg, who became a physician and a bacteriologist, was born in Kraków on 19 July (NB possibly in August) 1876, the son of Abraham and Esther.

He studied medicine in Kraków and Vienna. In 1901-02 he was an Assistant in the Faculty of Hygiene in the Jagiellonian University (UJ), having worked in the Pasteur Institute and in the University of Wrocław. During the War against Russia he directed the army hospital for infectious diseases in Warsaw (1919-20). He was director of the State bacteriologic institute in Kraków (1933-39). Starting in 1933 he became a corresponding member of the Polish Academy of Sciences.

During the Second World War he was in Lvov, where he directed the Department of Microbiology of the Medical Institute. He was a pioneer of chemiotherapy.

He was murdered by the Germans on 18 July 1942 in Bełżec. May he rest in peace and may the murderers pay the price.

A street is named after him in Kraków.